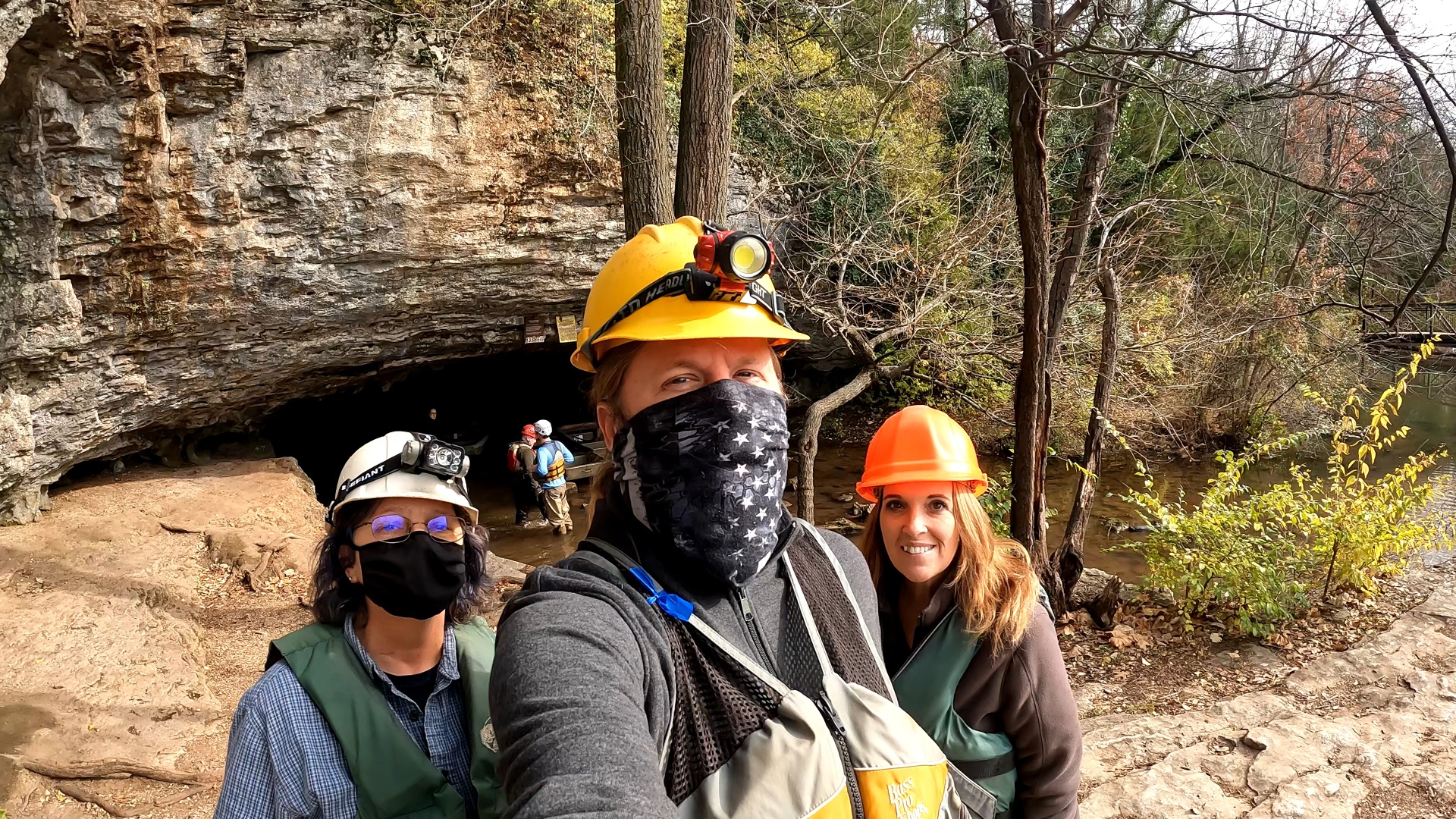 This cave is normally closed to the public with the exception of Springfield City Parks doing tours several times a year. The cave once served as a State Fish Hatchery in the 1920s, along with mushroom farming in some spots which were not submerged in water. Later in 1959 Springfield Parks acquired the cave and surrounding land to form Sequiota Park. The cave is home to a migrating colony of gray bats, which are endangered due to White-Nose Syndrome. White-nose syndrome (WNS) is a disease that affects hibernating bats and is caused by a fungus. It is believed the fungus can be transported by humans from cave to cave.

Next cave tours are expected to happen the first two weekends of March 2022. 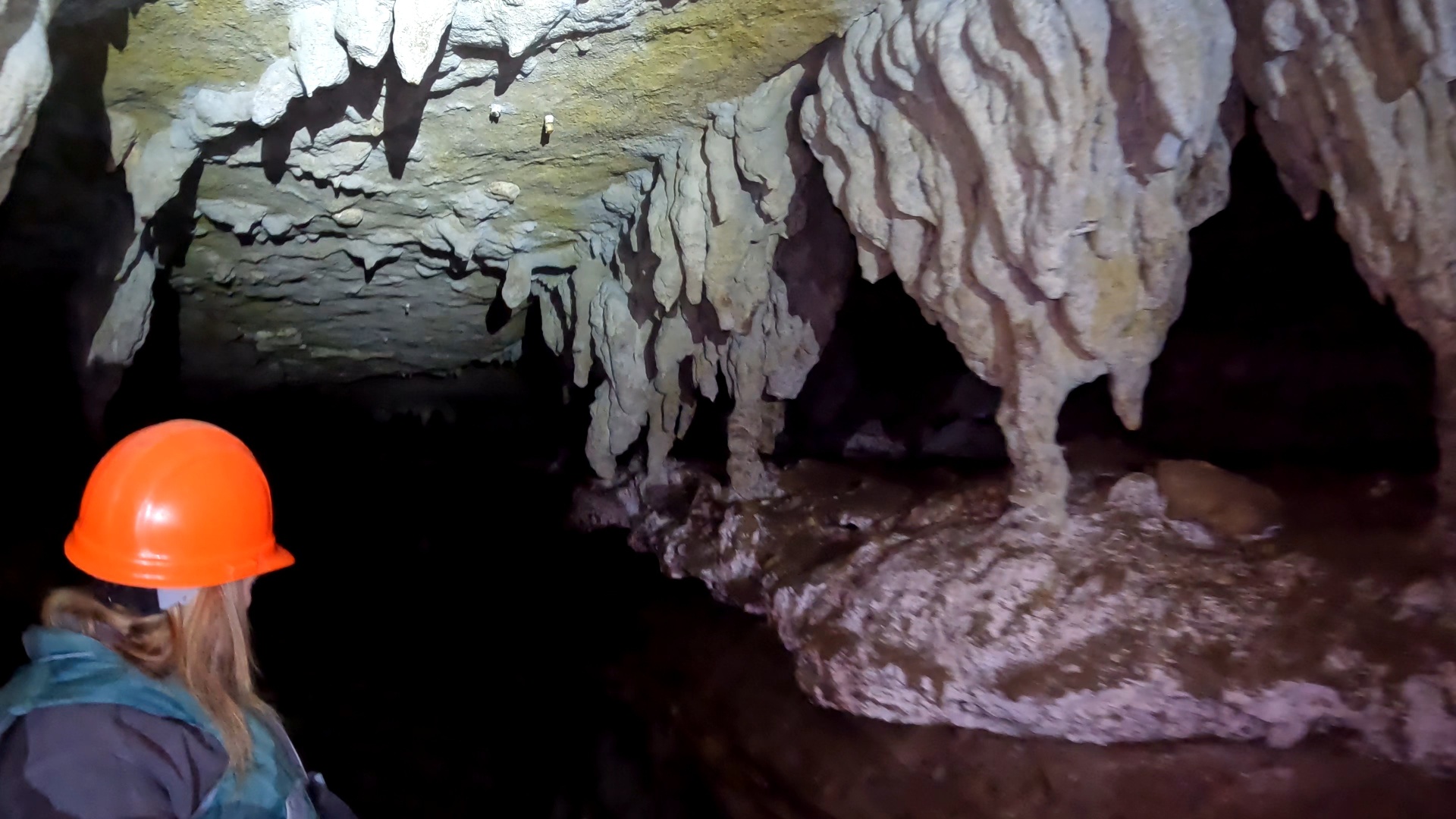 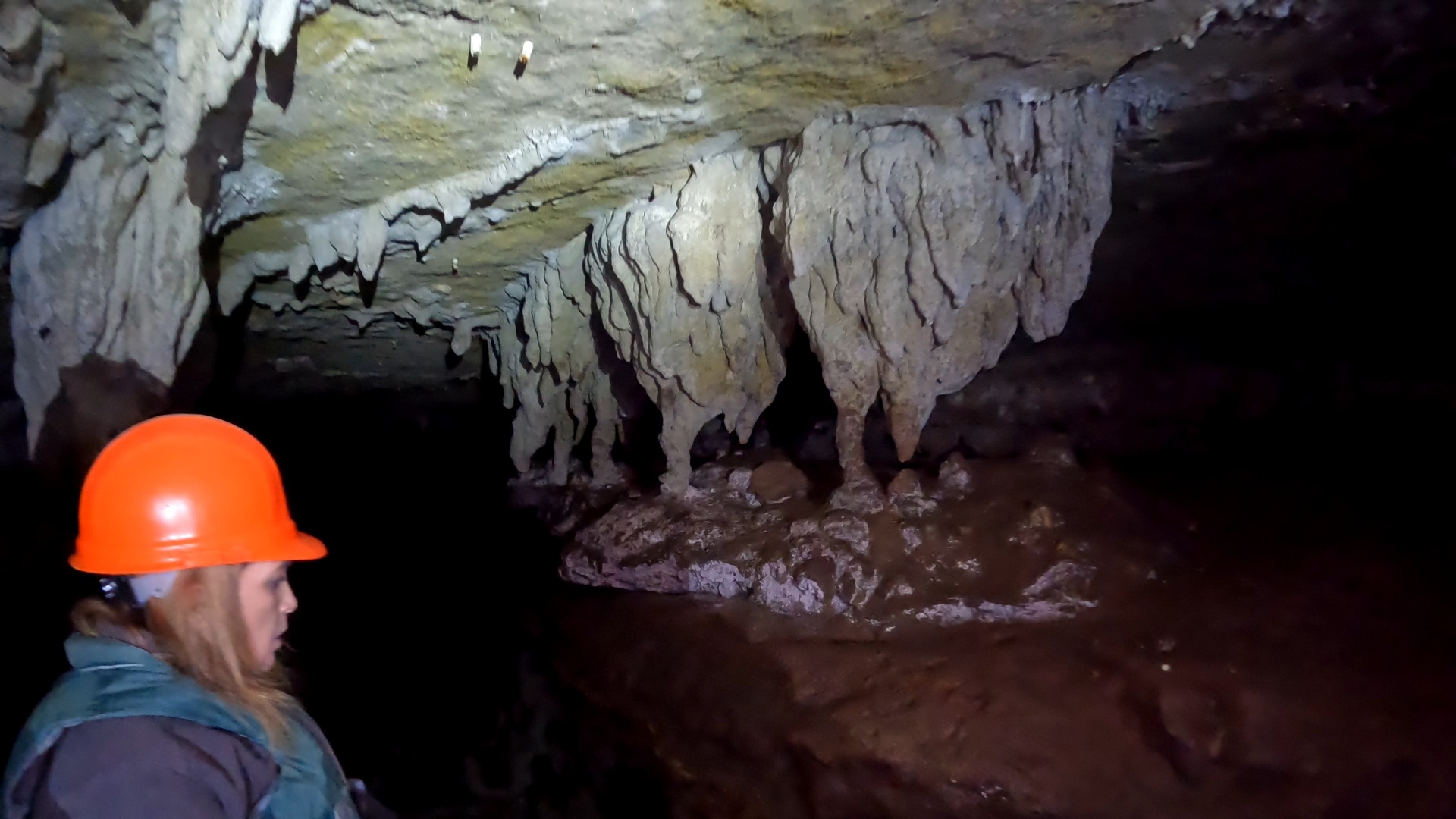 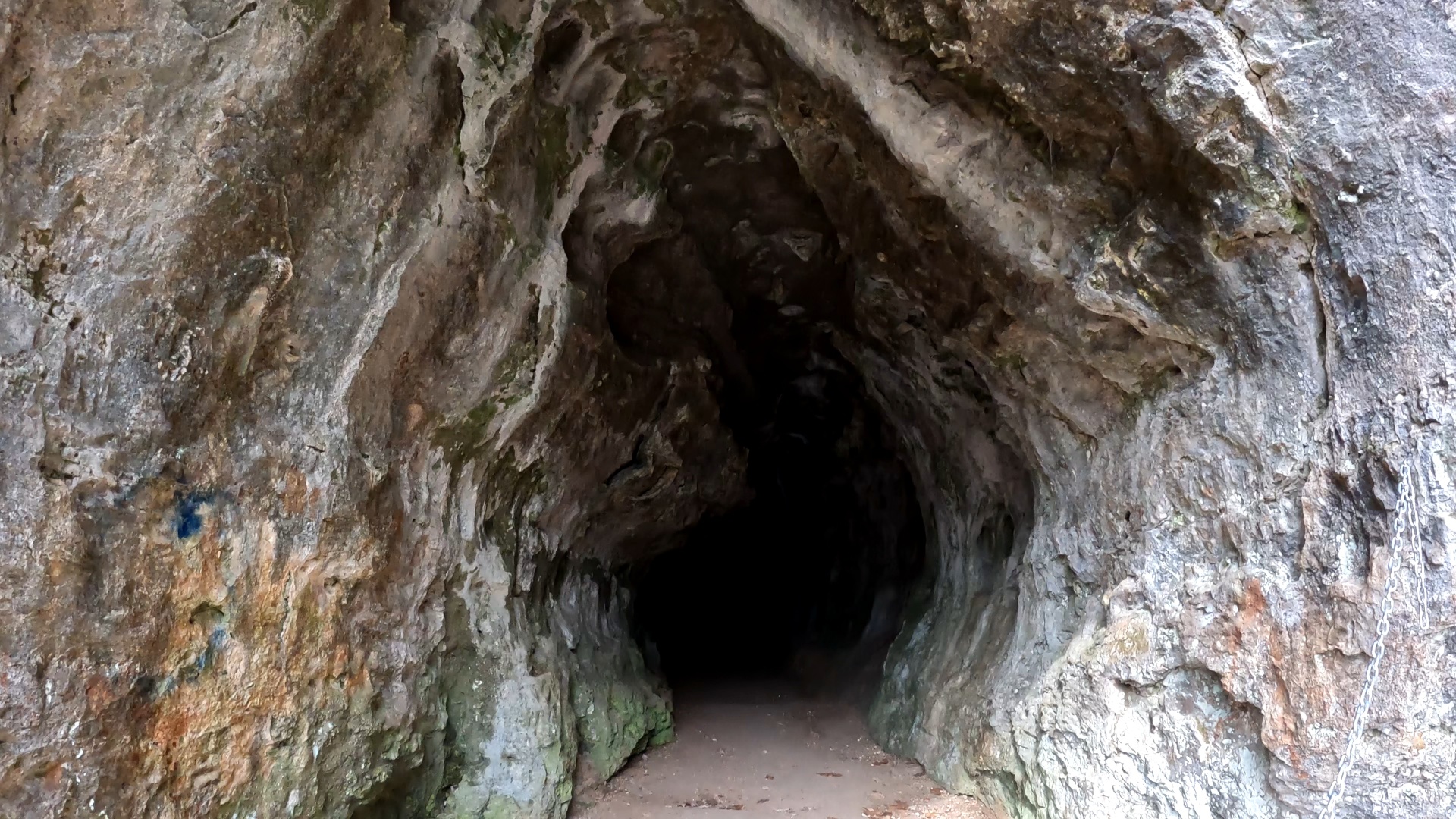 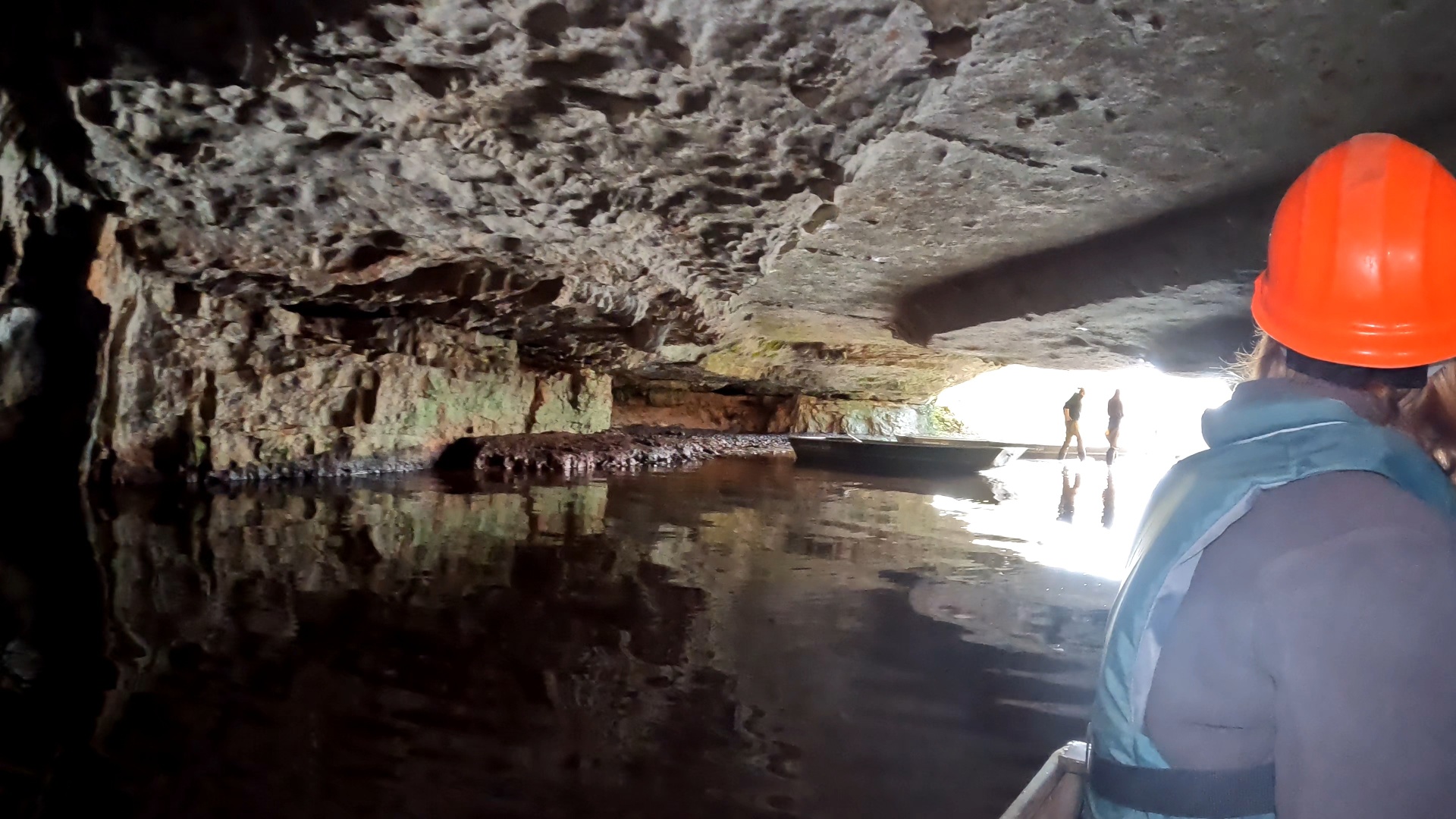