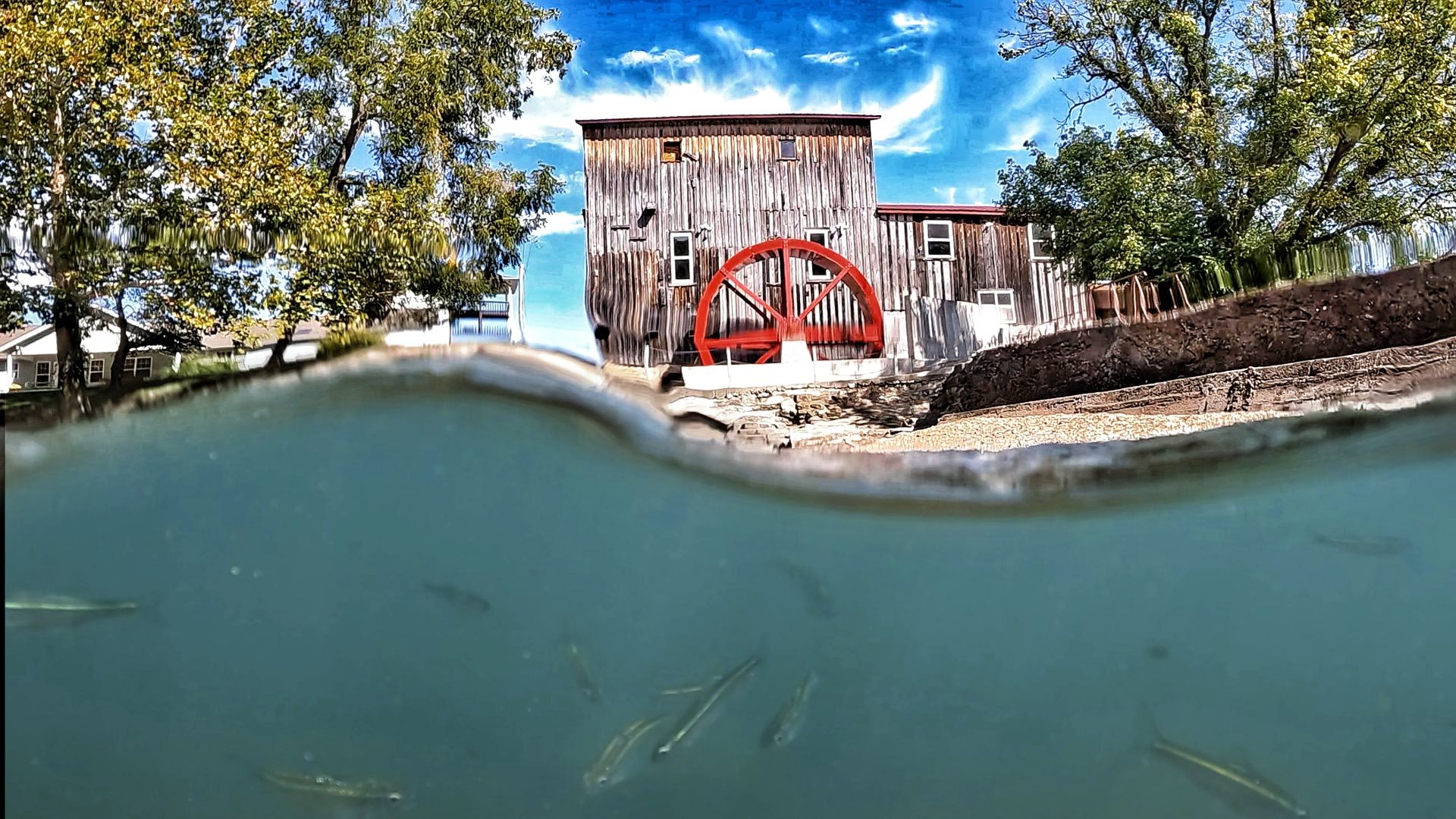 The area was first settled by Judge Matthew Ritchey and his family in 1832. Ritchey and his sons constructed the first dam out of logs which later washed away. They then built a better dam using stones creating a quarter-mile millpond. Which was later used for the first mill.

According to the owners, the first Mill was in operation from 1874 to 1890 when it was destroyed by arson. A year later the mill was built and once again burned in 1936. The mill you see today is the third mill at this site and was built shortly after the last was destroyed.

The mill which was powered by a water turbine was an important resource to the community. It was used mainly for cornmeal but also provided ground animal feed for the area farmers. 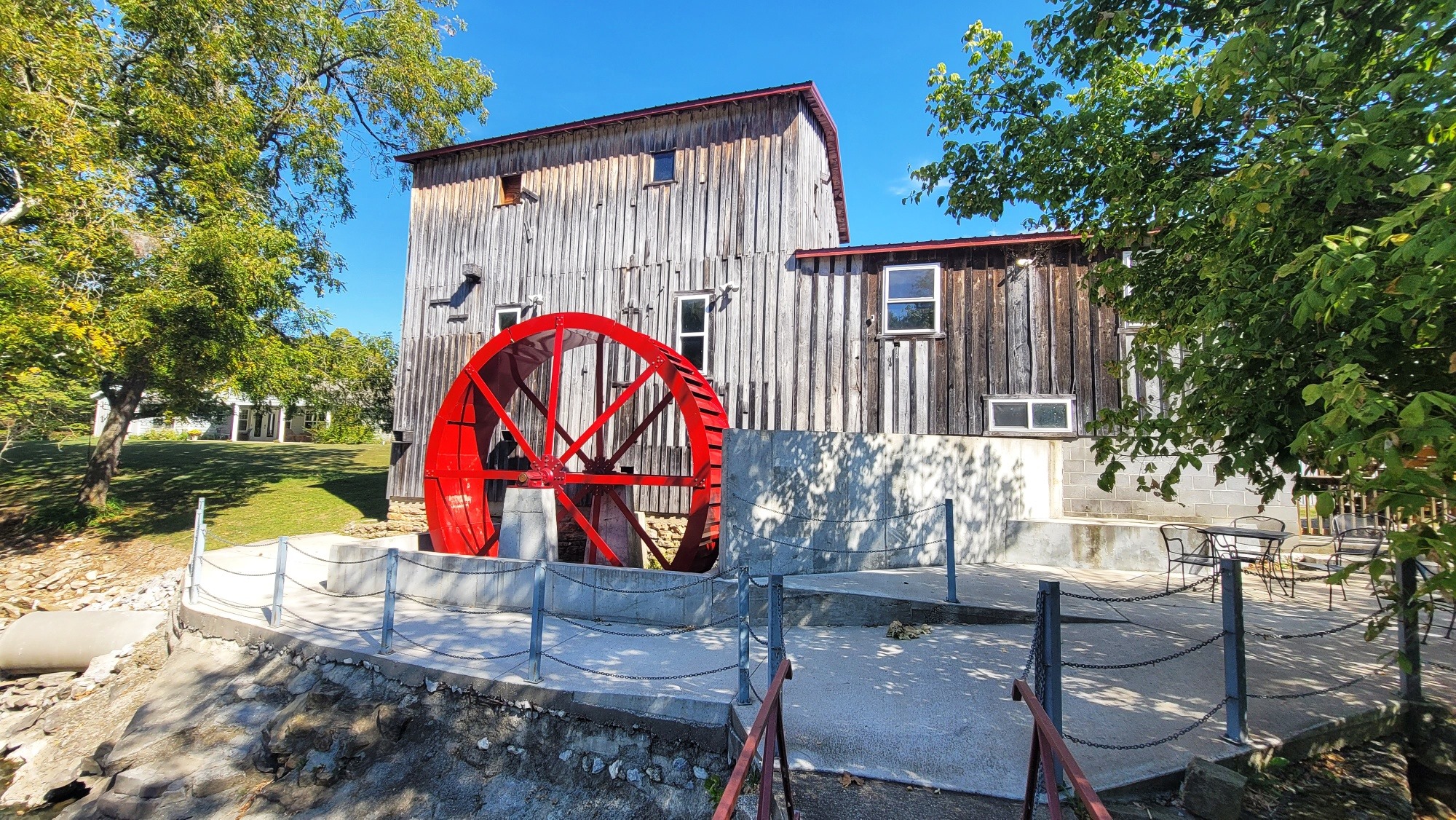 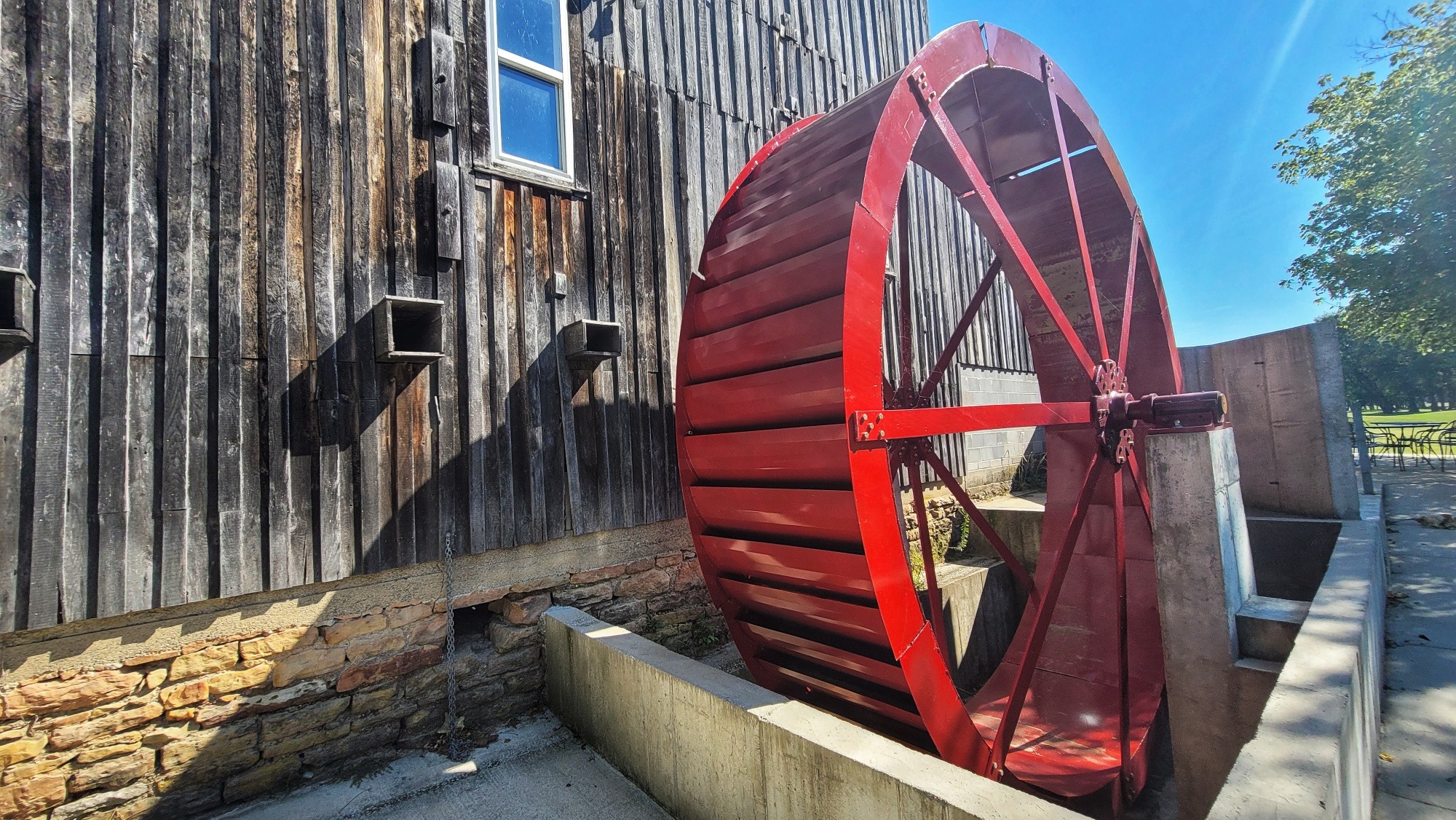 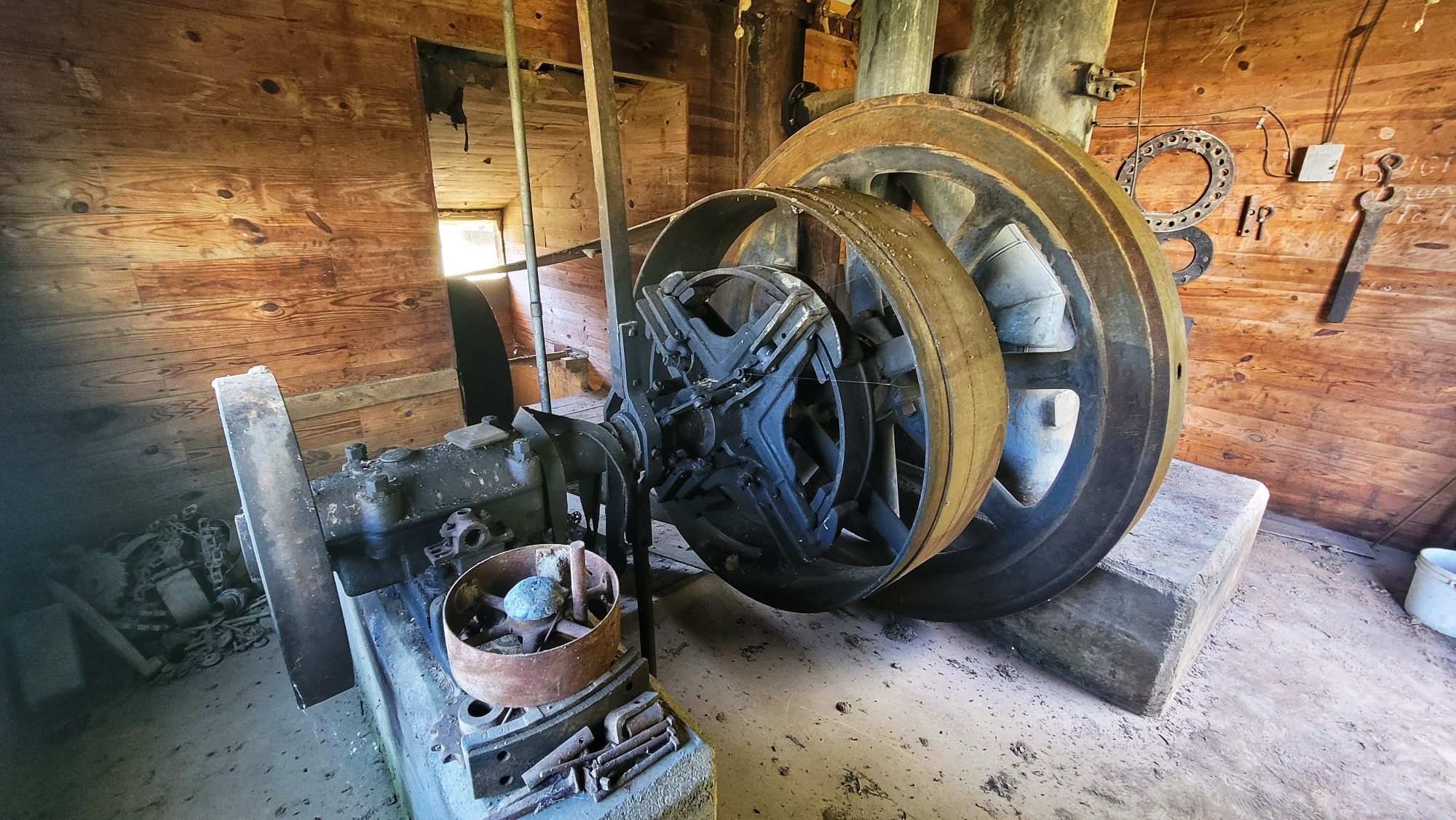 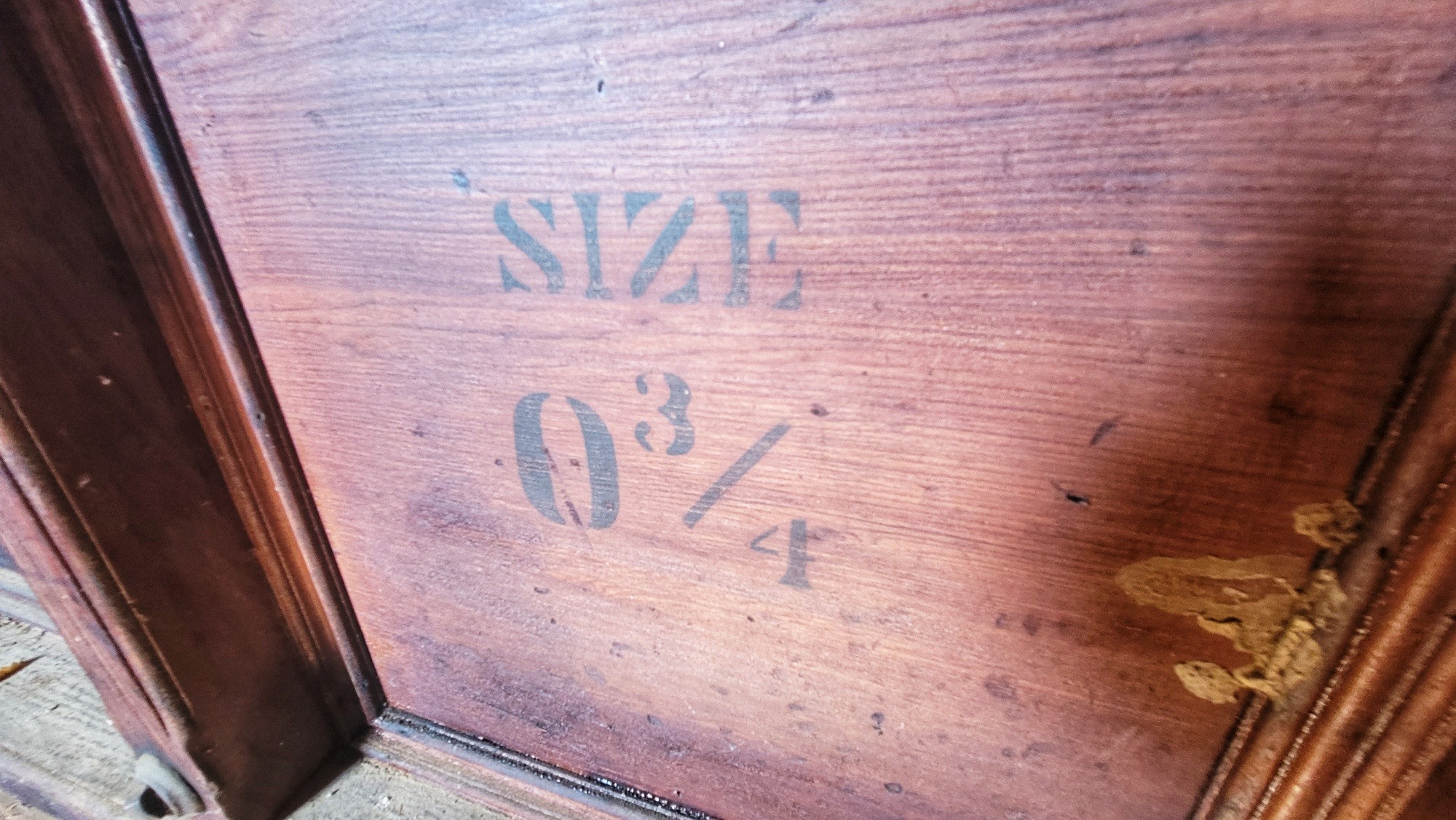