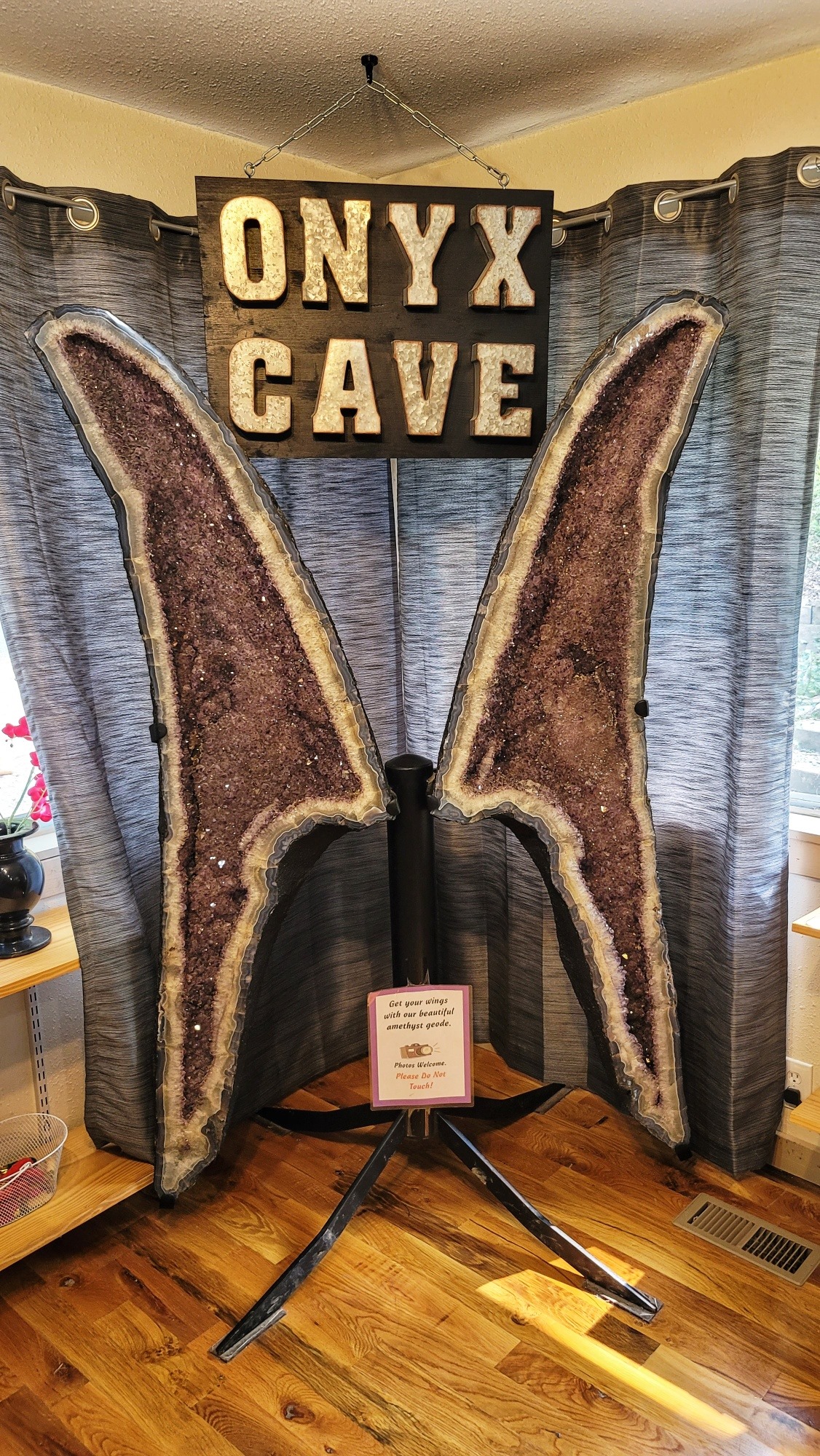 Onyx Cave is a small show cave located near Eureka Springs, Arkansas. The cave does not actually contain any onyx, but rather flowstone. Flowstone is sometimes referred to as “cave onyx”. Th cave is also know as one of the oldest show caves within the ozarks with tours dating back to 1893. In 1969, parts of the B-movie “It’s Alive” was also filmed inside the cave.

Currently visitors are guided through the cave by audio head sets. The audio playing informs visitors about rock formations and the different chambers. The cave stays at an average temperature of 57 degrees Fahrenheit making for a great experience year round. 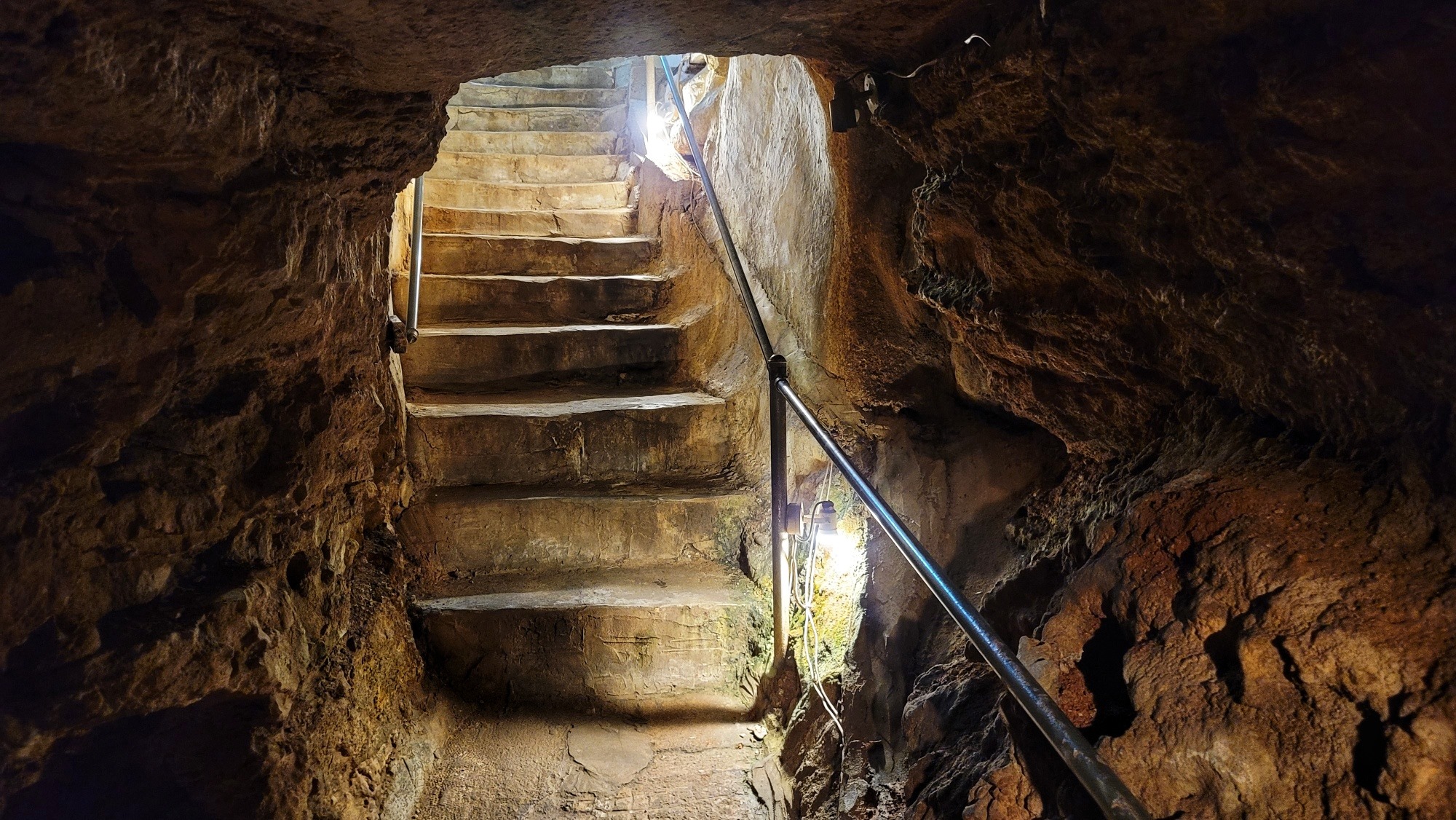 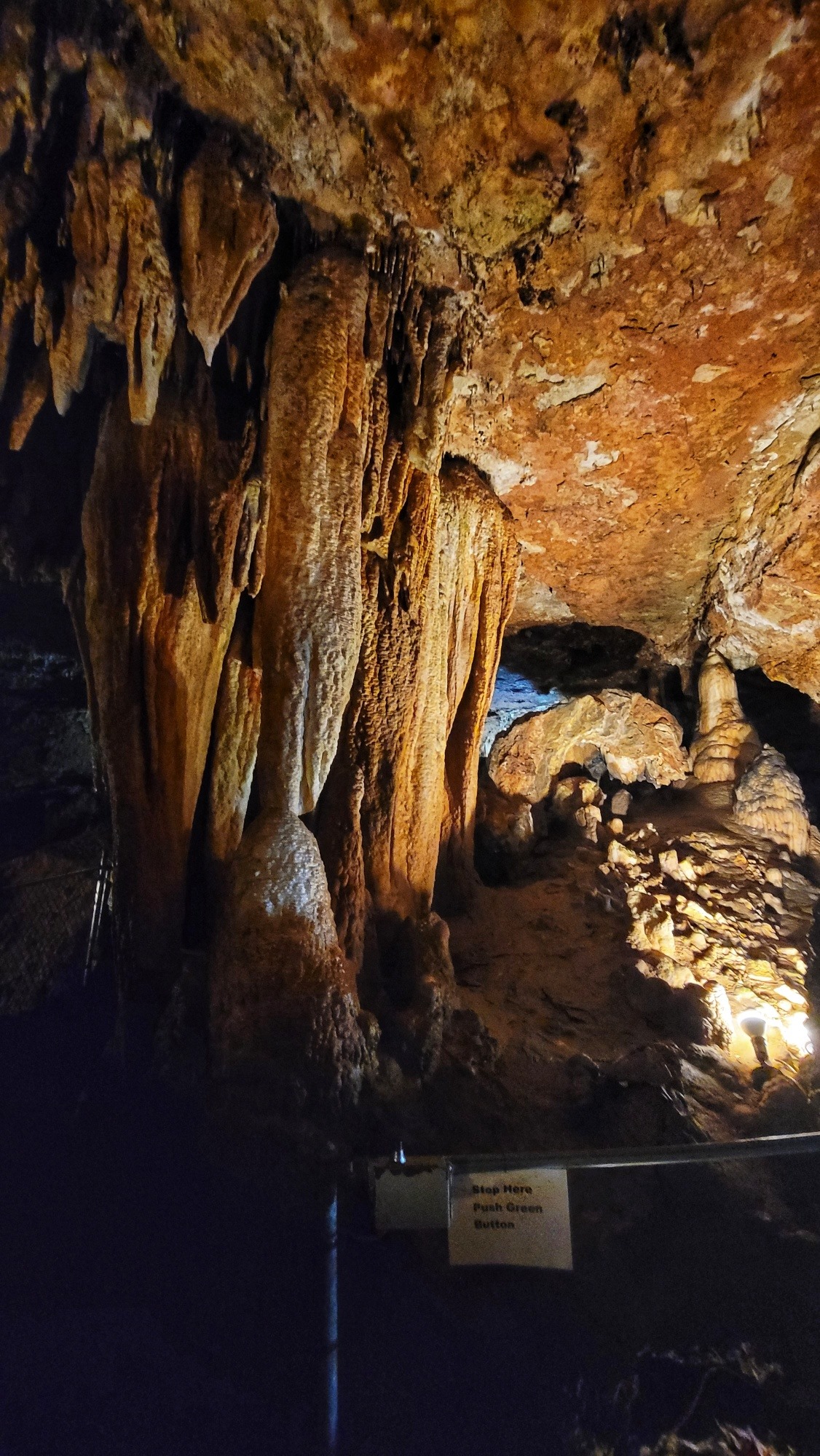 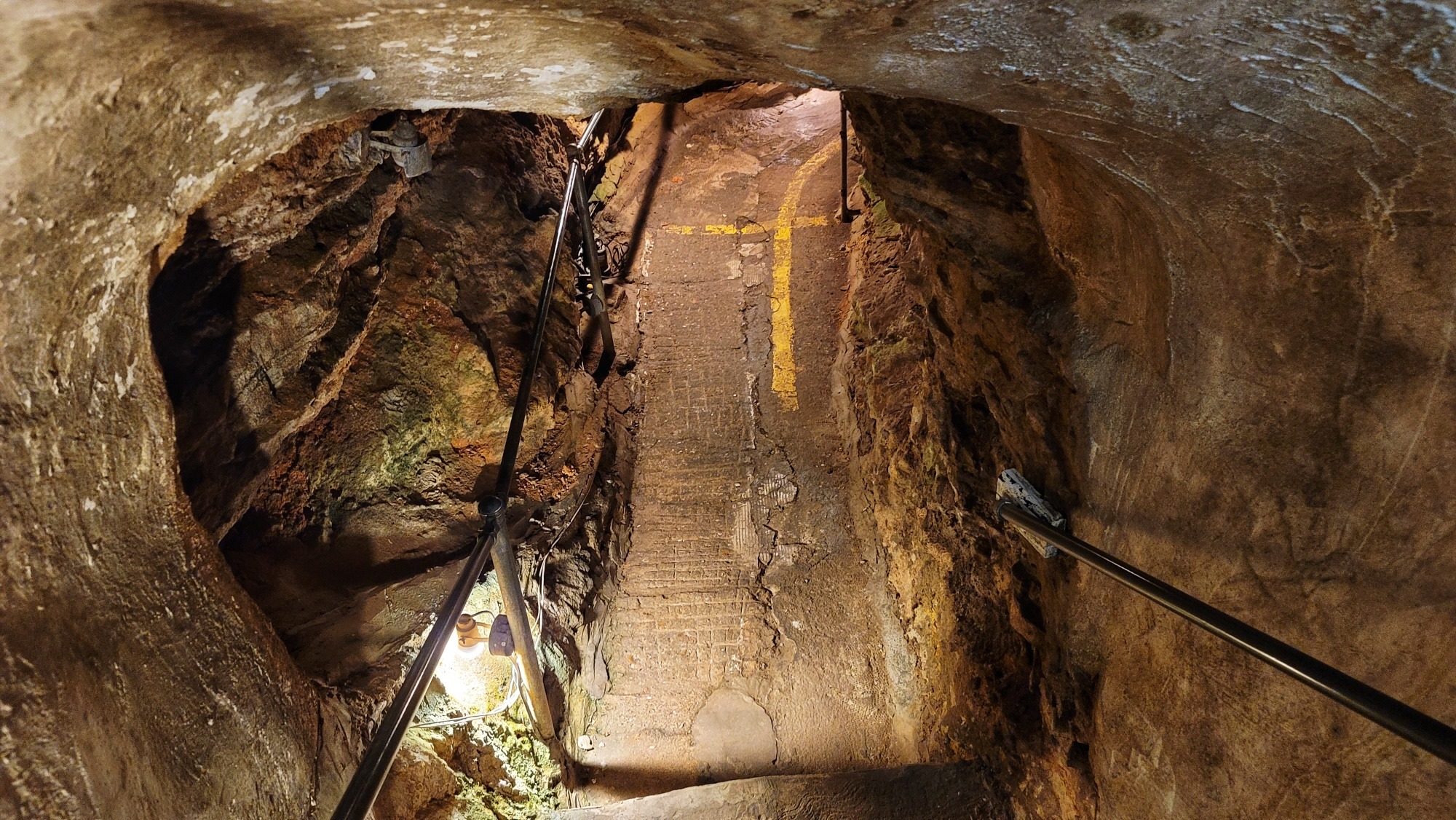