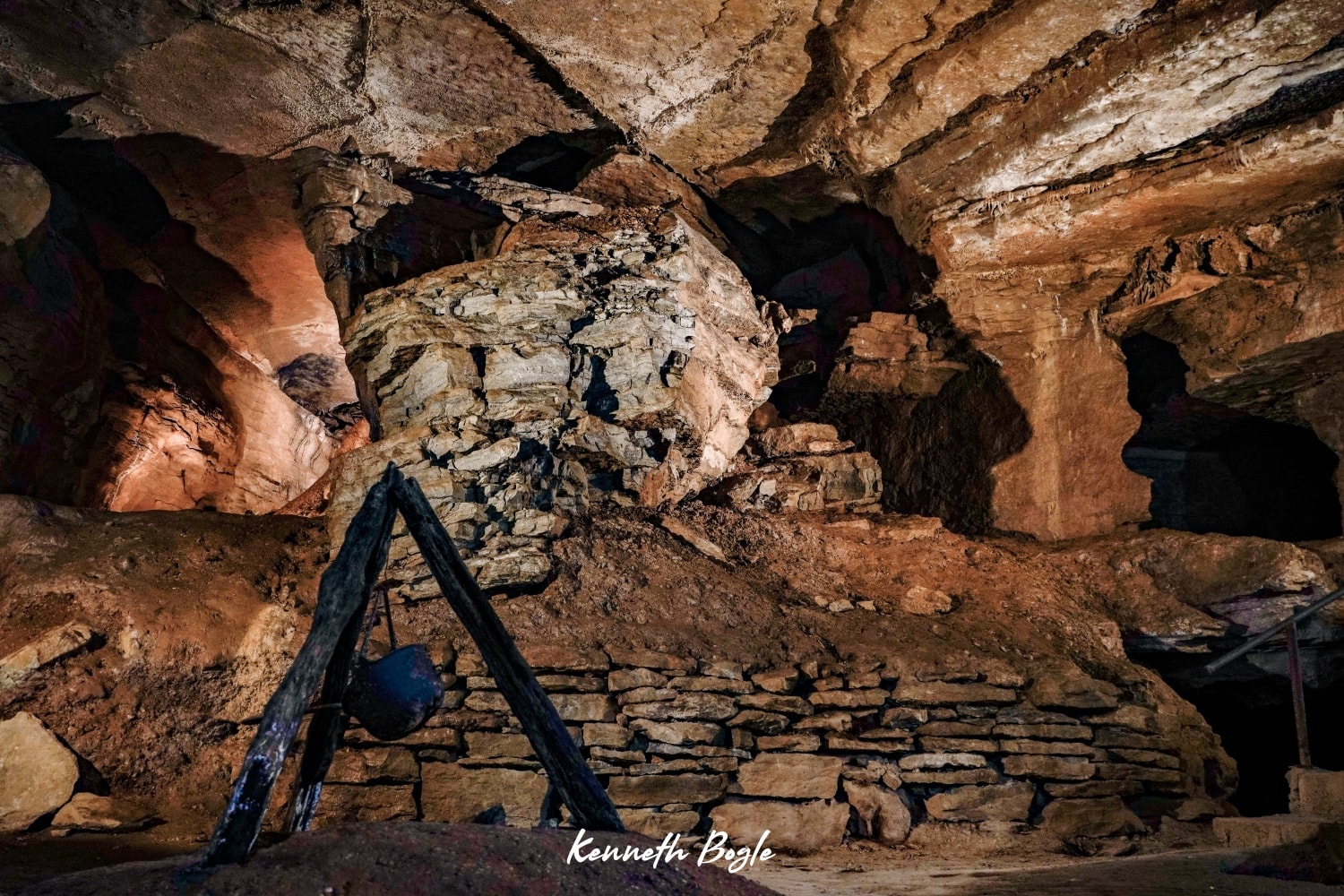 Near Sulphur Springs Arkansas you will find an active treasure hunt known as the Old Spanish Treasure Cave. Over 350 years ago Spanish conquistadors hid treasure in the area while trying to escape/hide from Native Americans. Since then many people have hunted for the treasure only to find more mysteries and clues supporting the told legends.

New passageways and caverns have been discovered alongside helmets, swords, coins, and strange carvings. Some people believe the treasure could be worth over 40 million dollars in gold and silver if found today.

While this is still an active treasure hunt with many ongoing dig sites, you are still welcome to join a guided tour learning about what has been found and more of the history of the cave. Every visit you learn about new discoveries and future plans to dig deeper into the mysteries that lure people to the Old Spanish Treasure Cave. 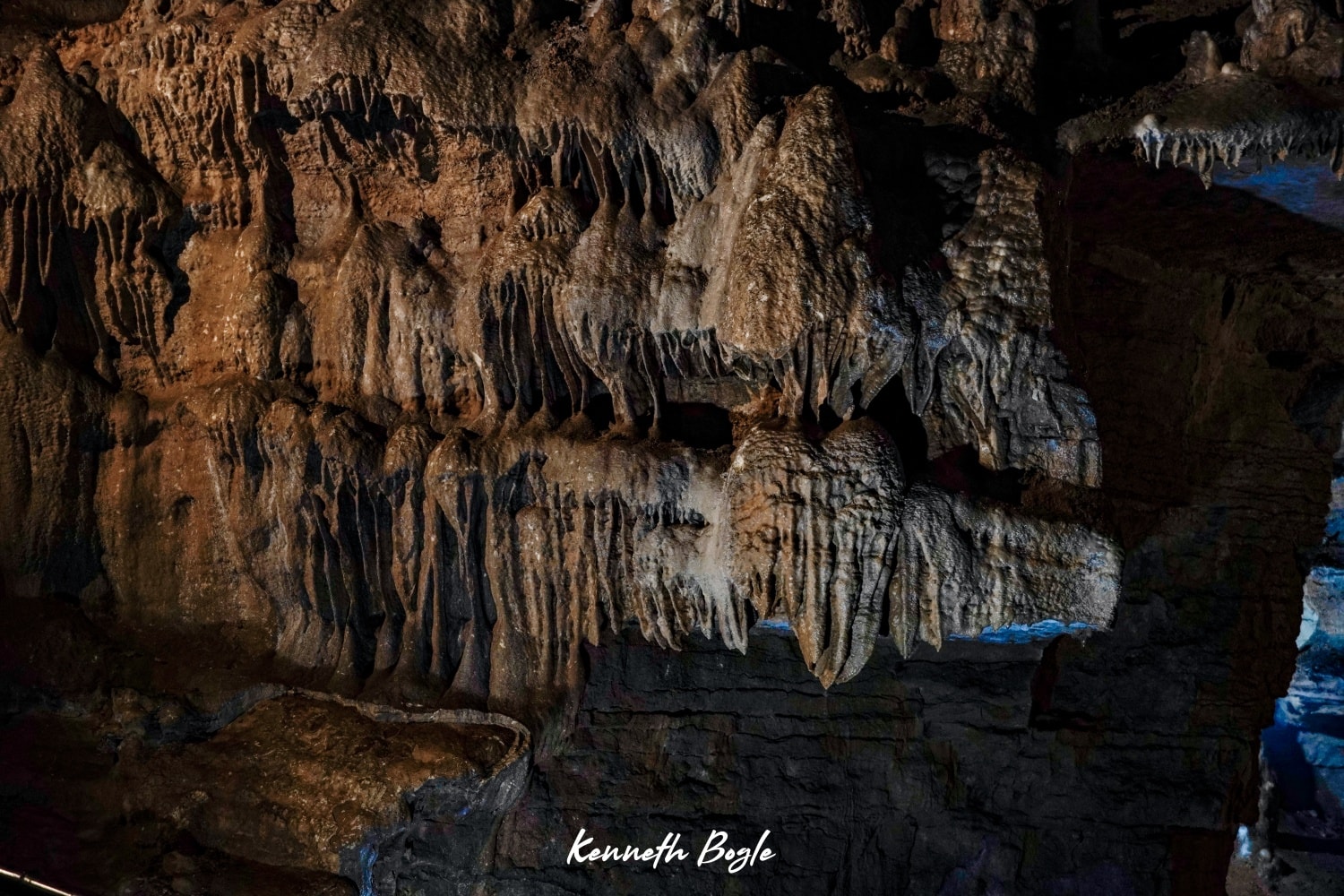 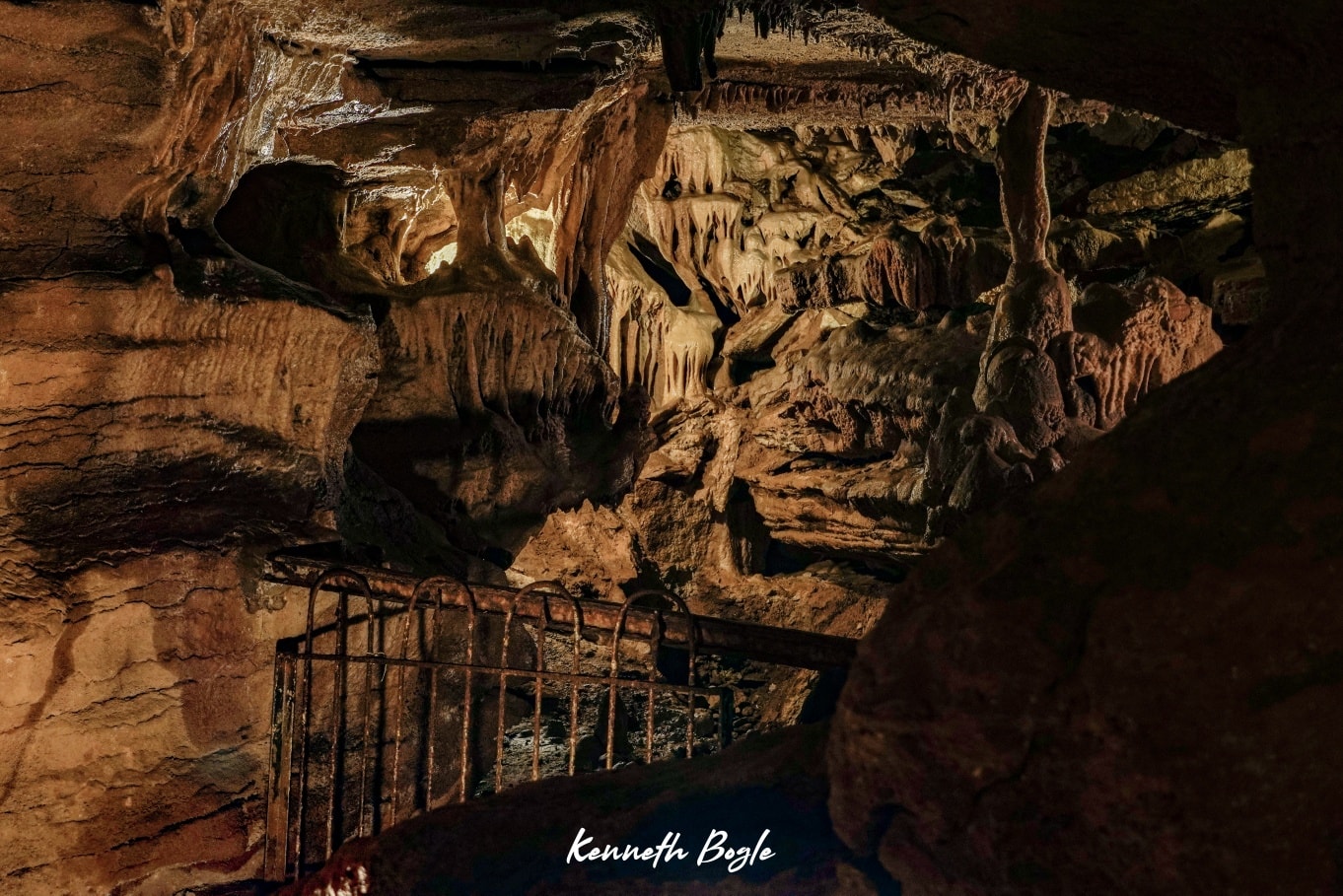 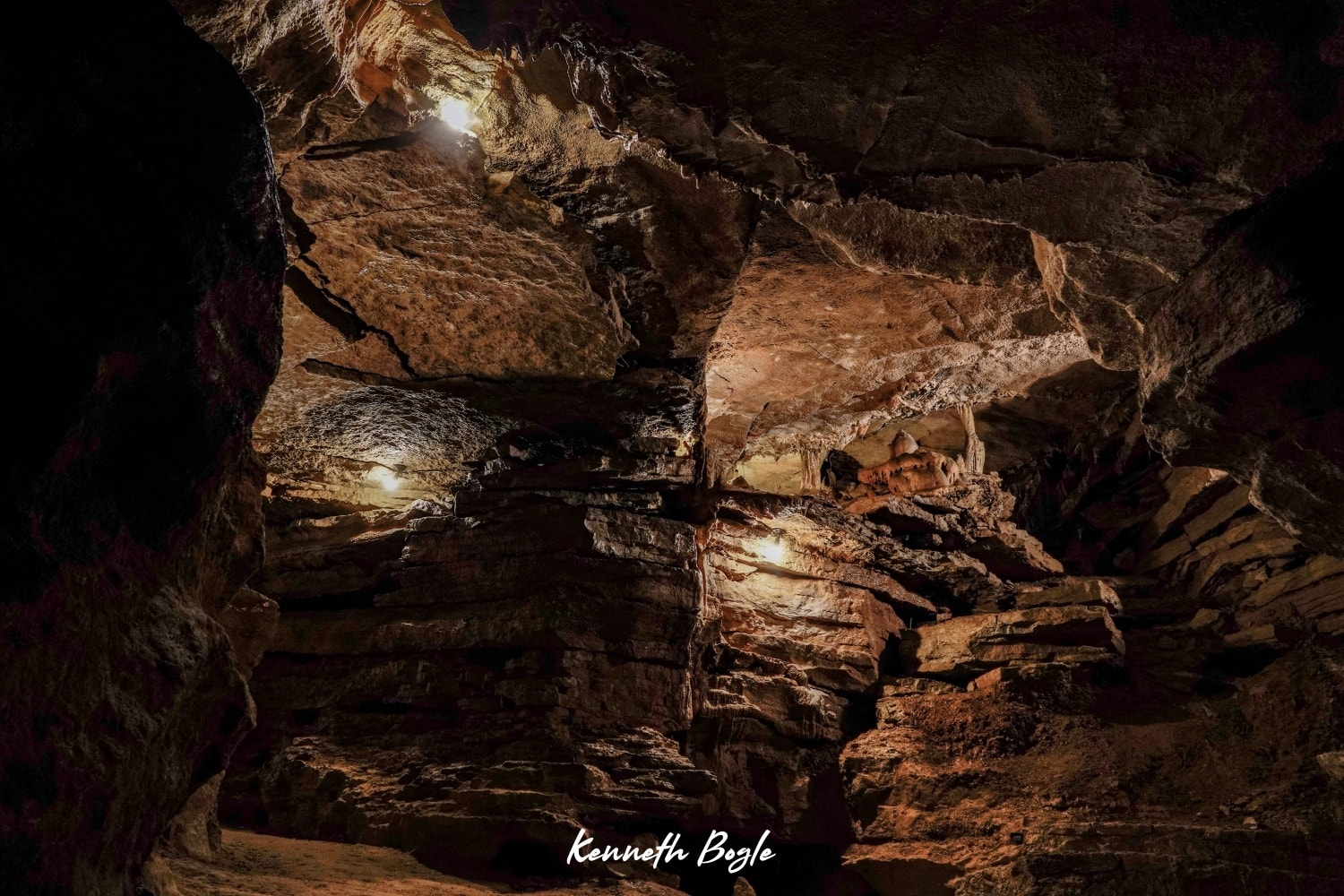 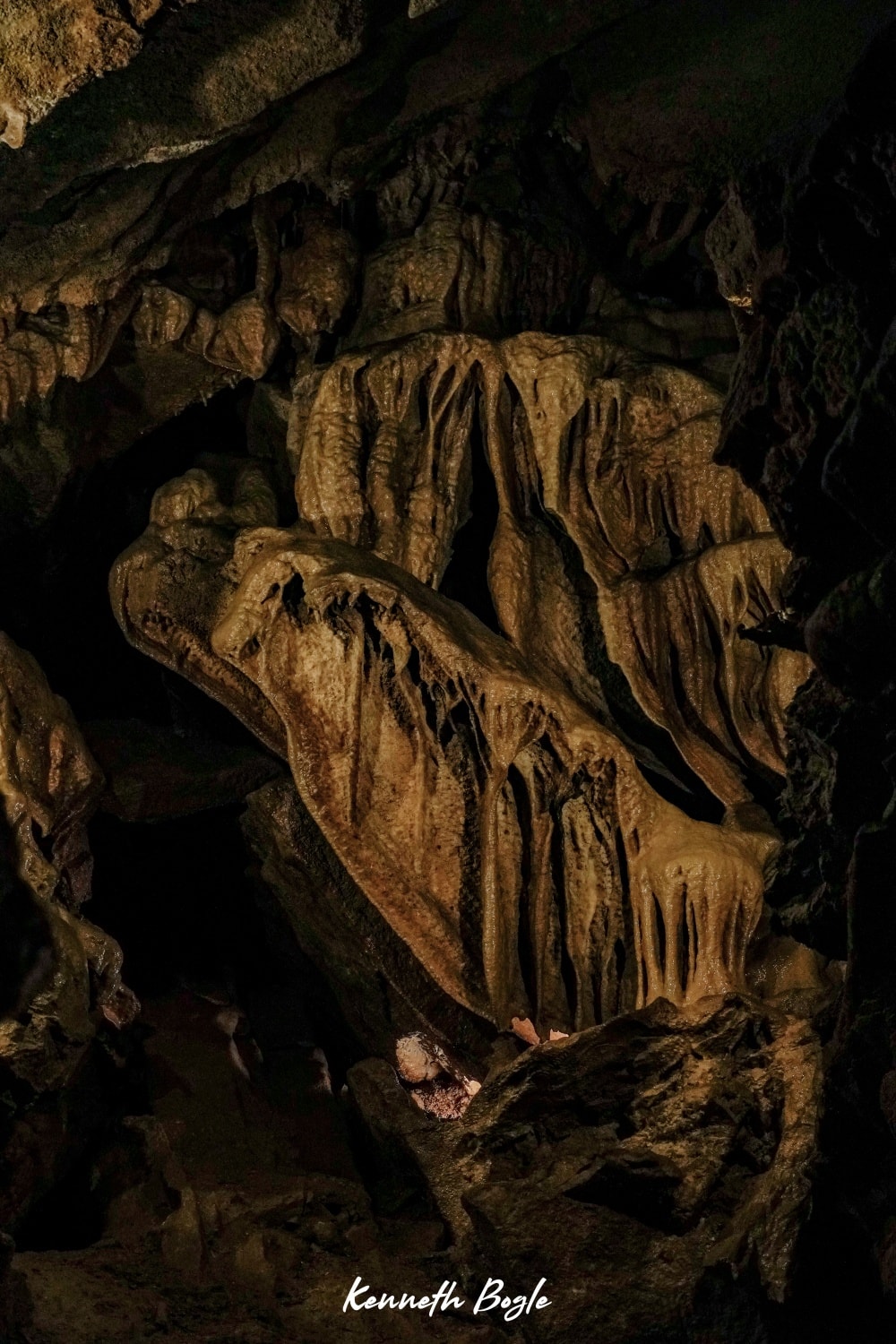