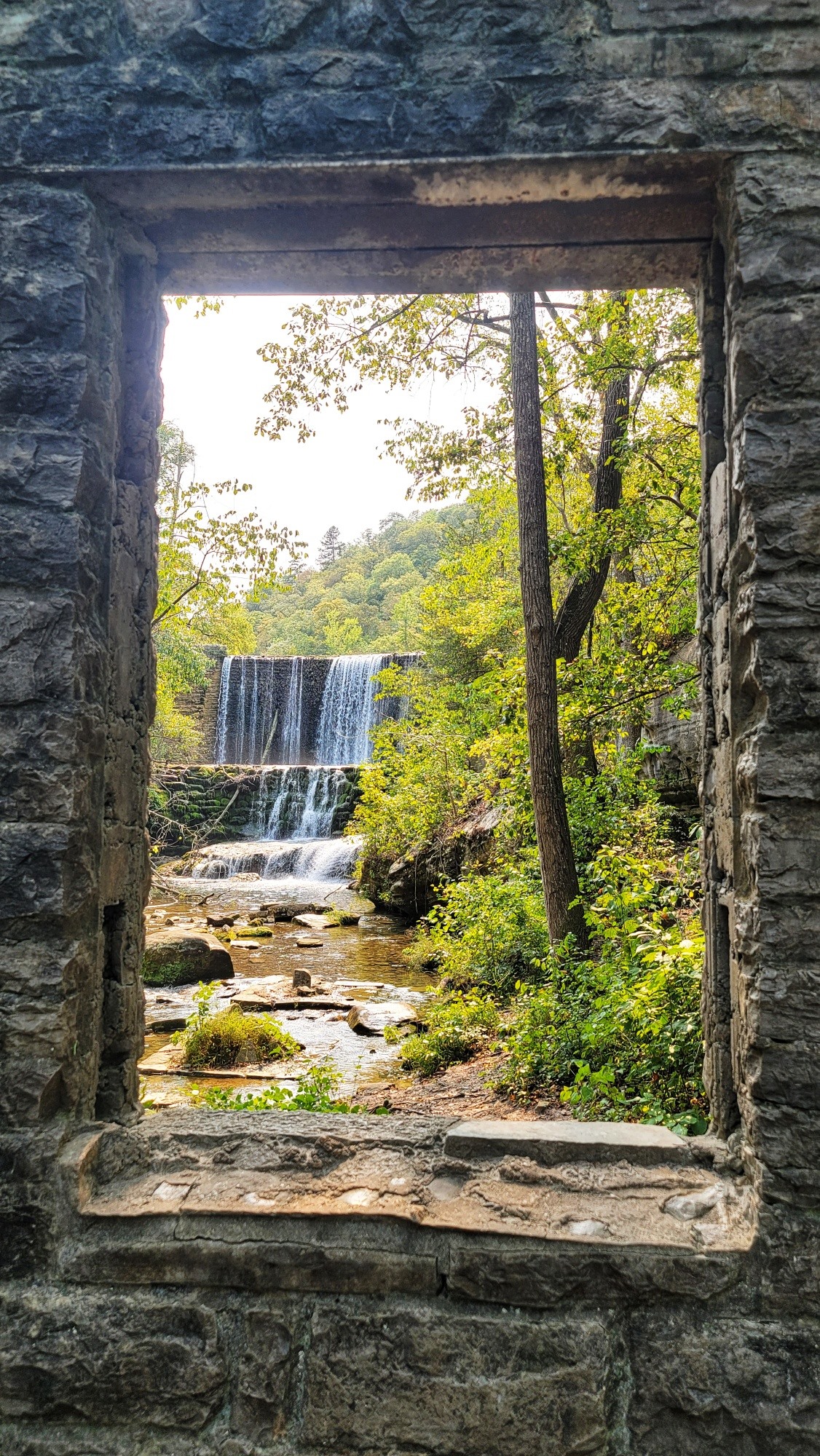 After the Civil War veteran John Blanchard, of the Confederate Army, decided not to return to his home state of Kentucky. After witnessing so much death and destruction he desired a more peaceful way of life. Soon after moving to Arkansas on one hundred sixty acres. Once relocated he built a home and a wooden grist mill.

After Mr. Blanchard’s death around 1900 the land was purchased by Steve Mitchell. Mr. Mitchell operated the mill, providing ground corn and ginned cotton to the area up to his death in 1928. After his death the land was then sold to the federal government.

Today only ruins of the old mill remains. Visitors are able to follow a primitive trail down to the mill or view it from a boardwalk above. 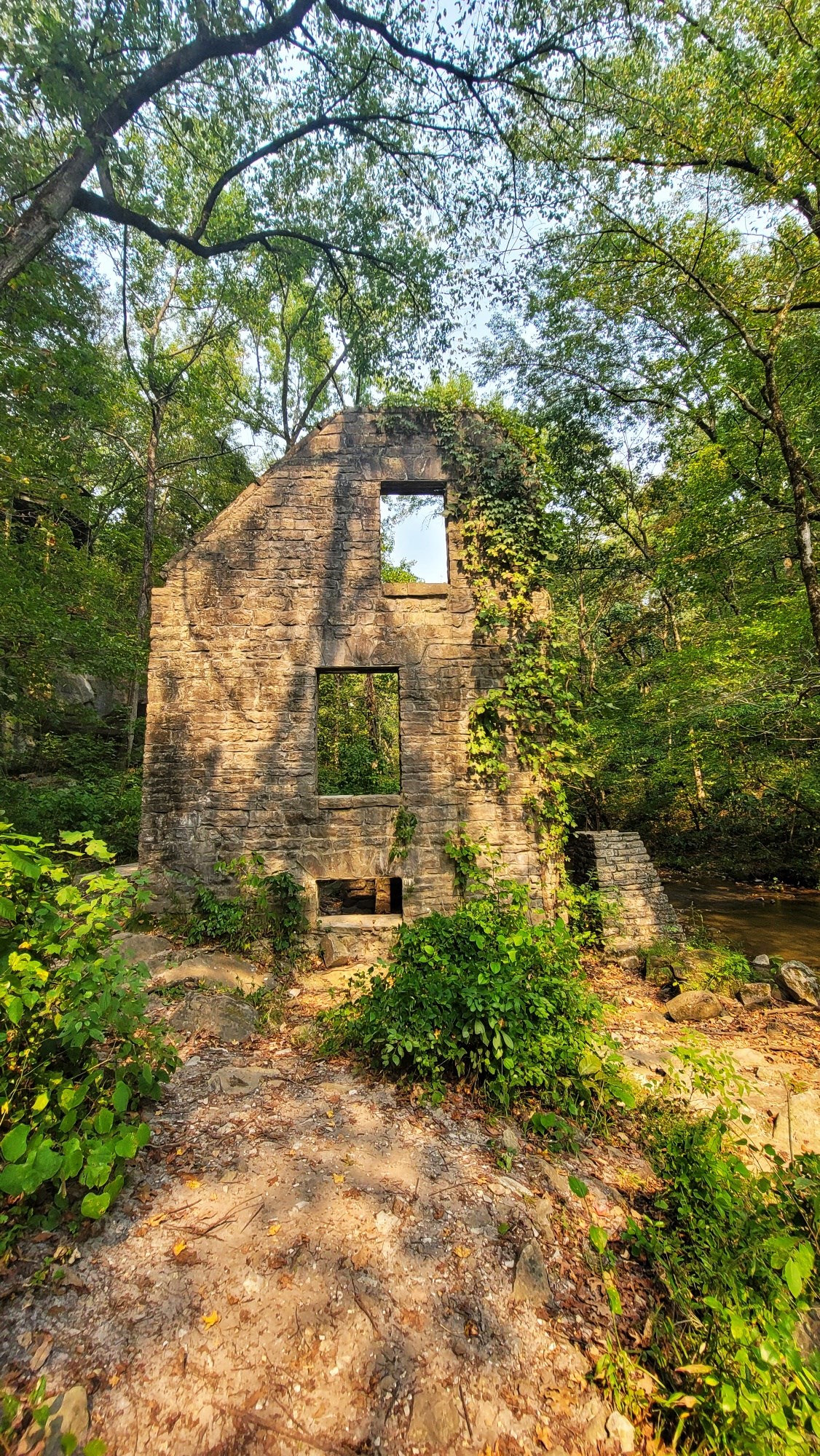 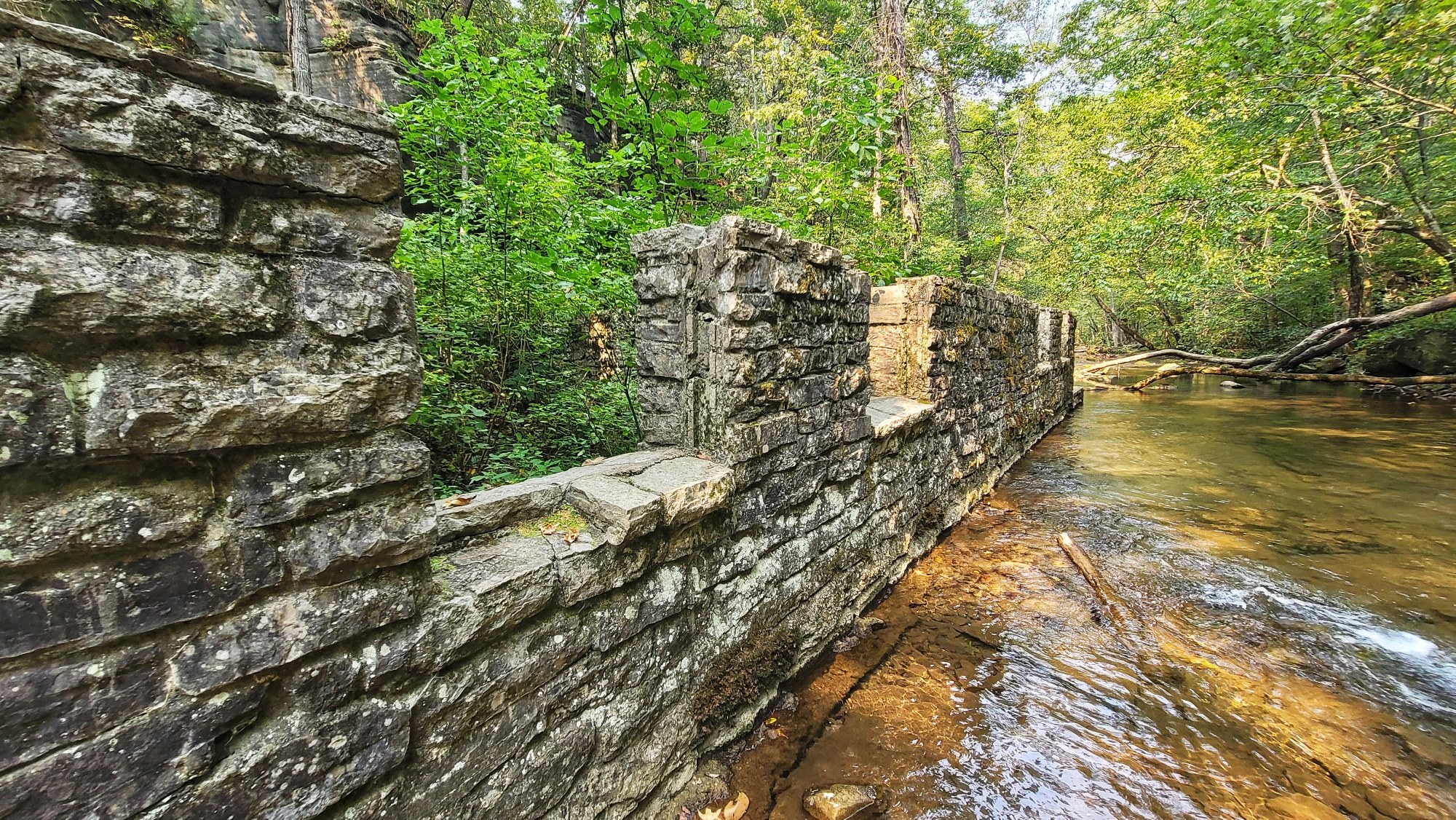 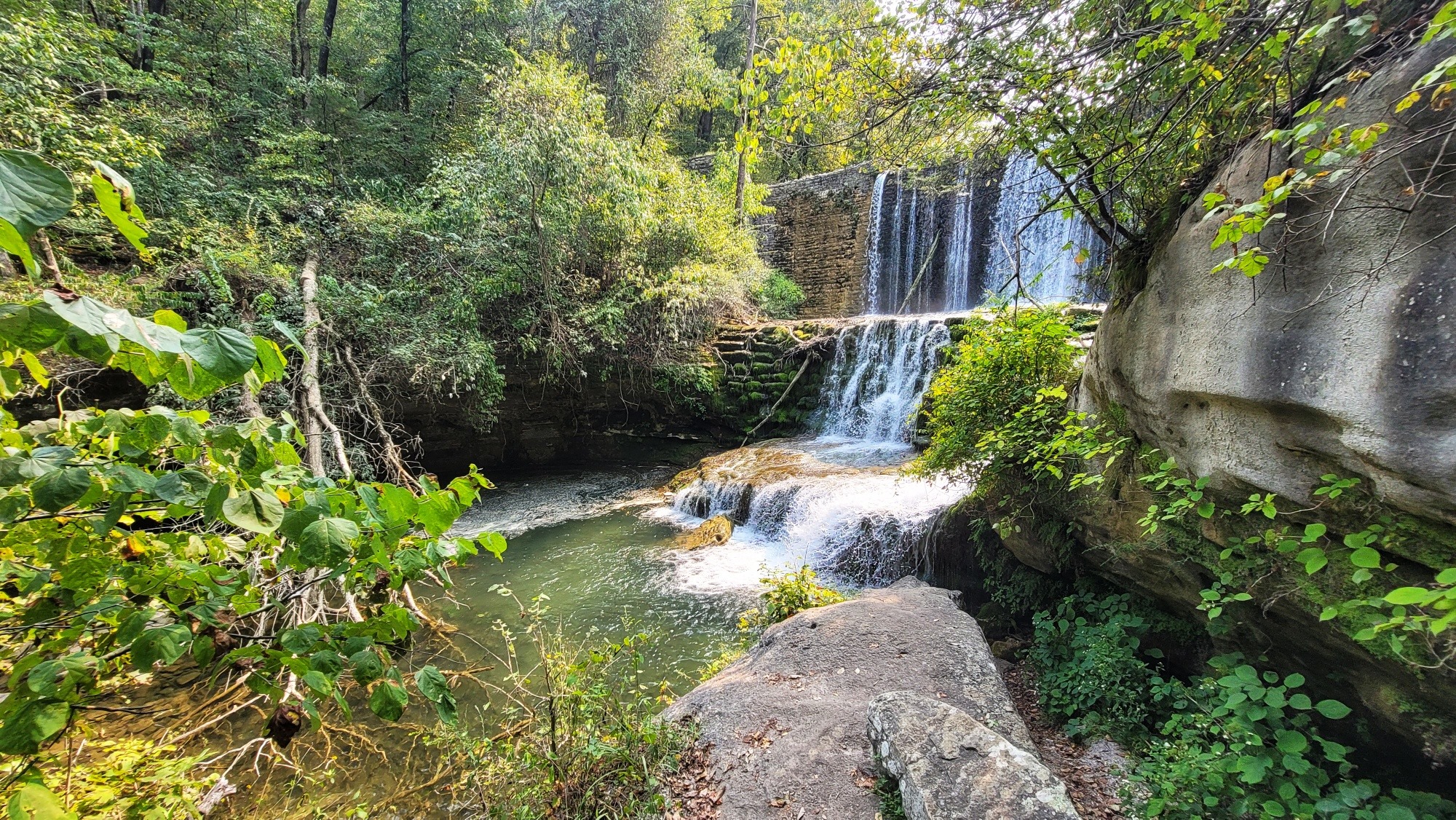 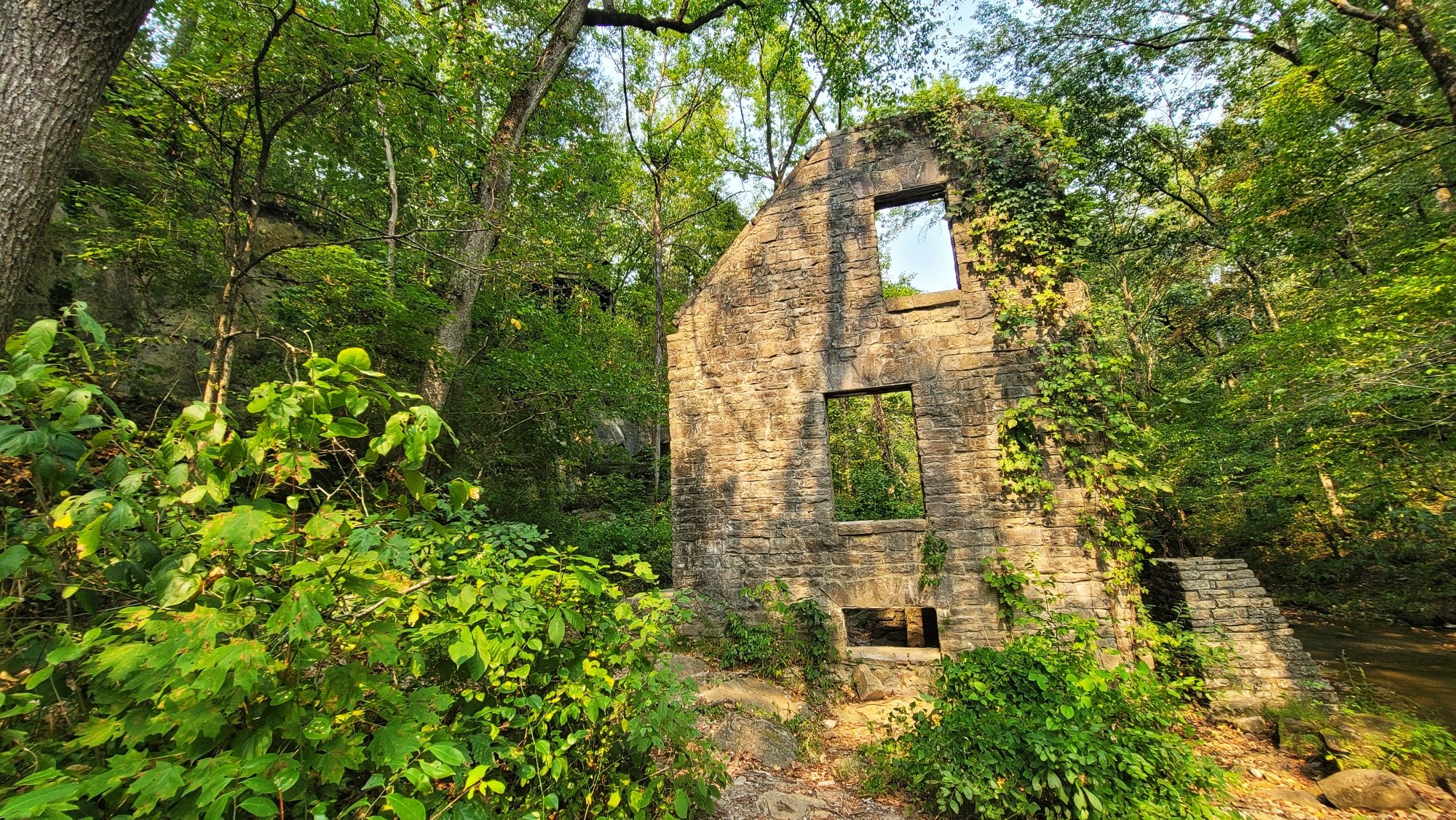