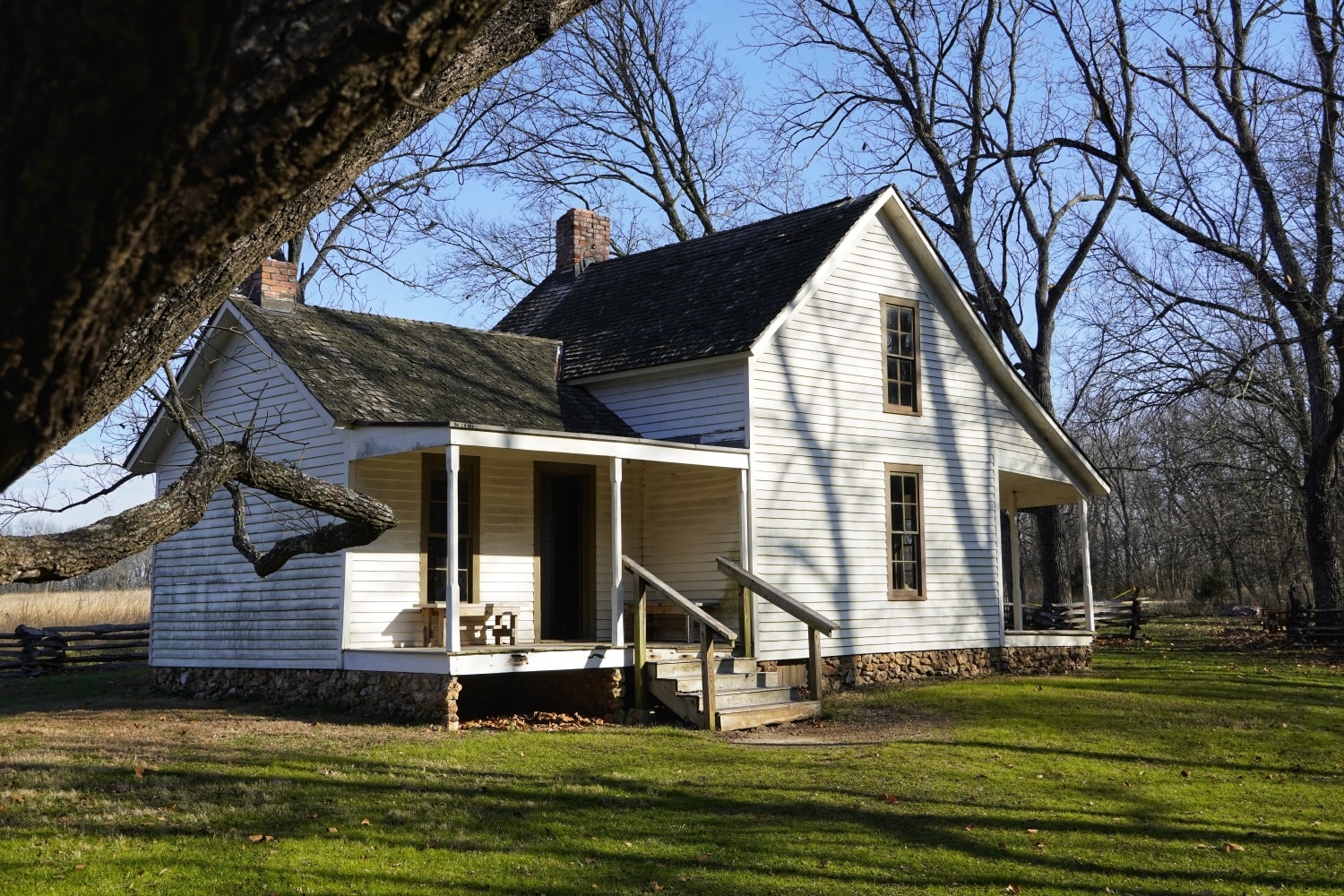 George Washington Carver was born around the year 1864 as a slave to the Carver Family near Diamond, Missouri. A week after his birth George, his sister, and his mother were kidnapped by night raiders from Arkansas to be resold. His brother escaped the kidnapping by hiding.

Moses Carver then hired John Bentley to recover them. John Bentley was only able to find and recover George. It is unknown what happens to his mother and sister.

The Carver family then raised George and his brother as their own. The family encouraged and help educate the boys in reading and writing. George later attended a school for blacks in Neosho, Missouri about ten miles south of his home. Often walking back and forth.

At the age of 13, George moved to Fort Scott, Kansas where he stayed with a foster family and attended an academy there. George later moved when we witness the murder of a black man by a white mob. Carver moved many times until he finally received his diploma from the Minneapolis high school in Kansas. Carver continued his education and eventually received his master’s degree from Iowa State University.

In 1896, Booker T. Washington of the Tuskegee Institute invited Carver to head its Agriculture Department. Carver accepted and taught there for 47 years. Carver would teach methods of crop rotation, and introduce alternative cash crops for farmers that would also improve the soil. He even taught black students of all generations farming techniques for self-sufficiency.

In 1943 Carver died from complications resulting from a fall. Carvers’ life savings exceeded 60k. All of which were donated to the Carver Museum and the George Washington Carver Foundation. On Caver’s gravestone it reads “He could have added fortune to fame, but caring for neither, he found happiness and honor in being helpful to the world.” 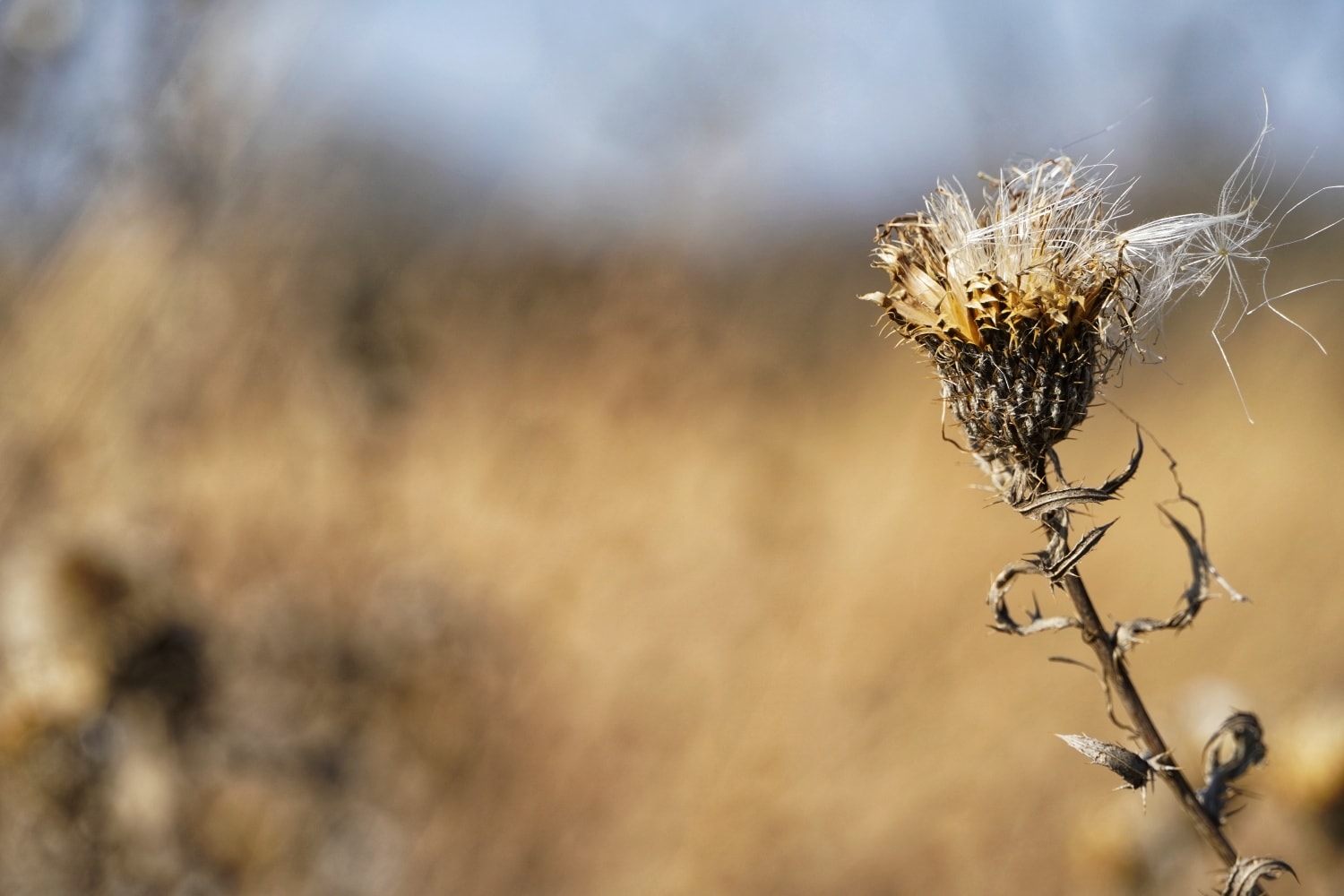 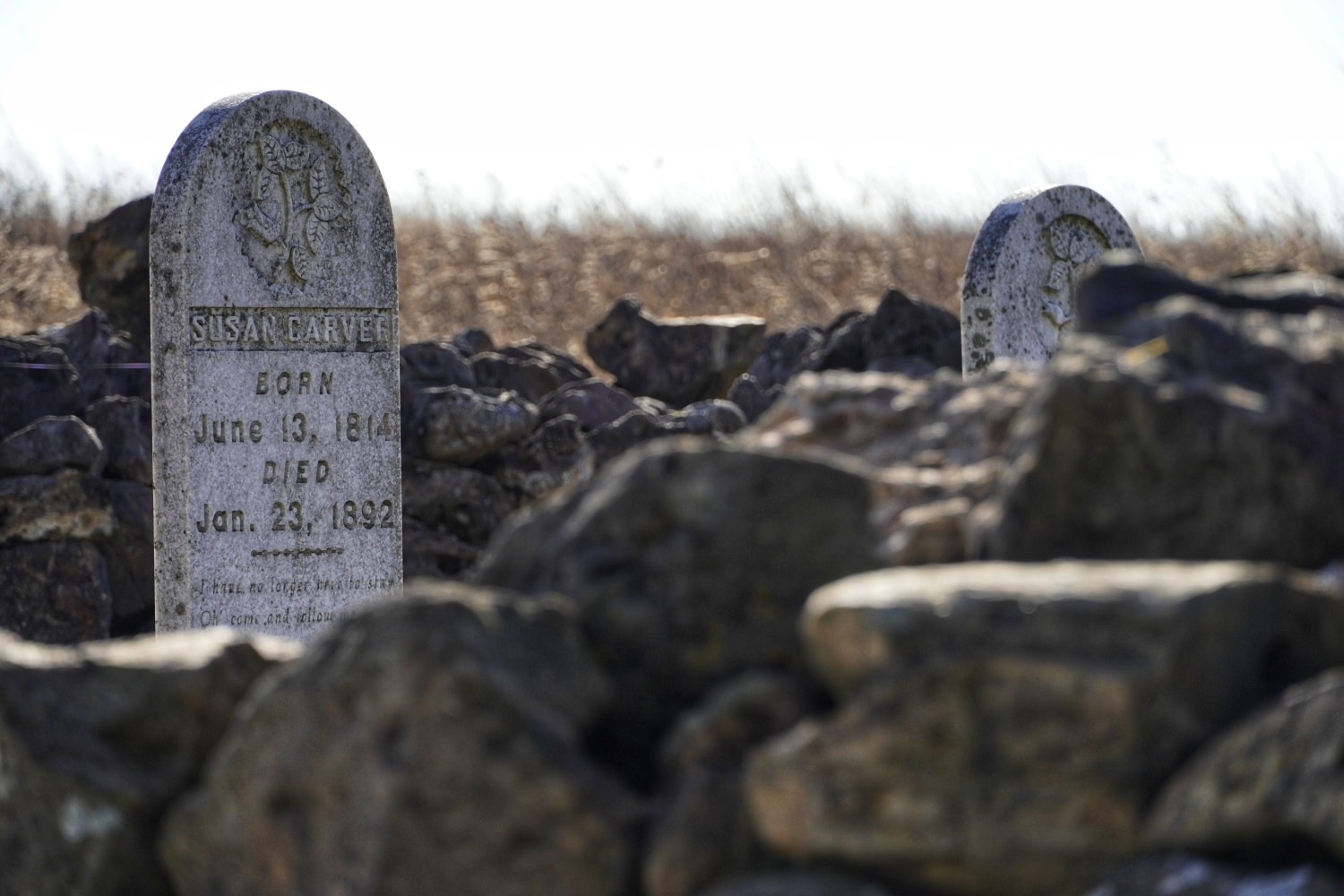 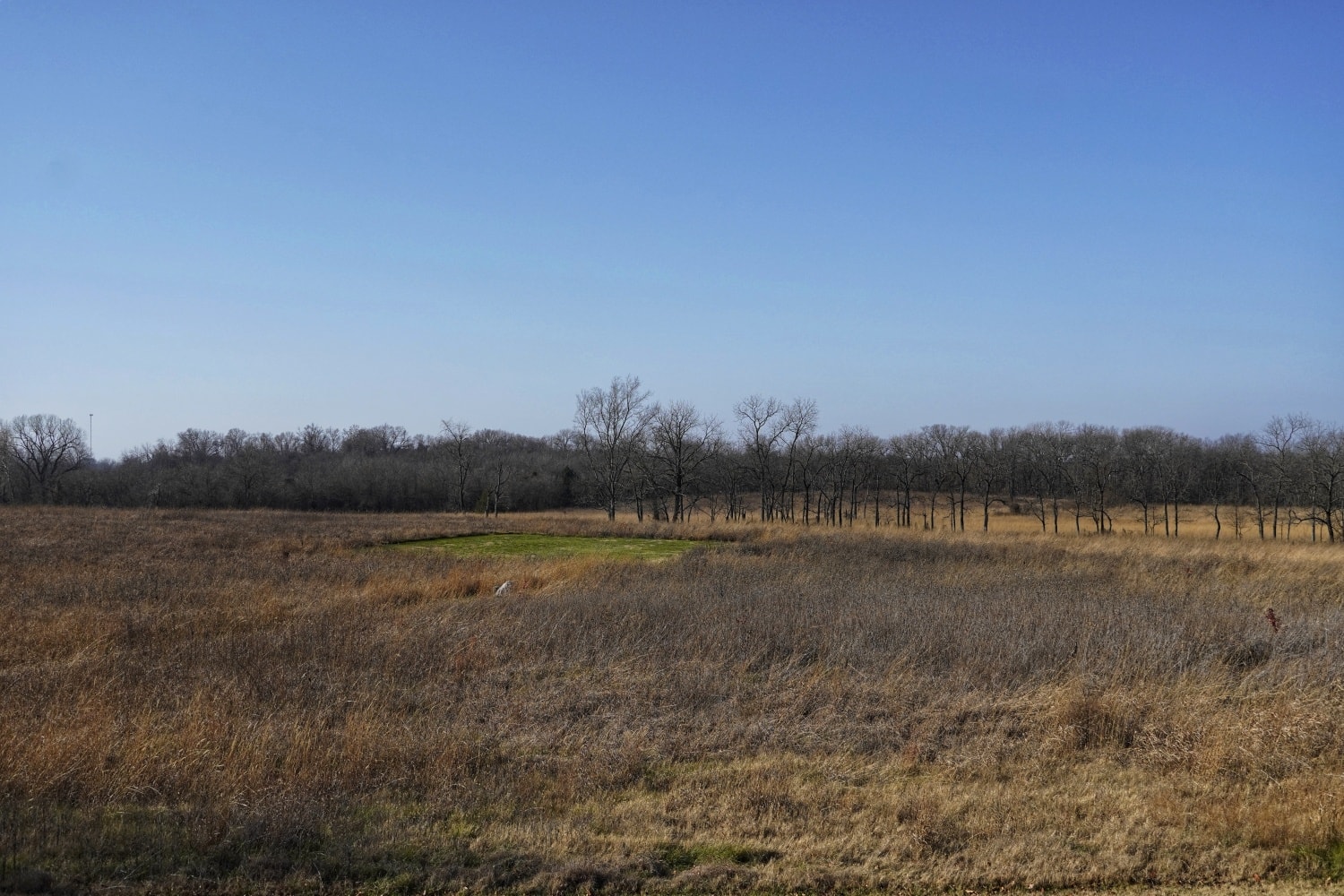