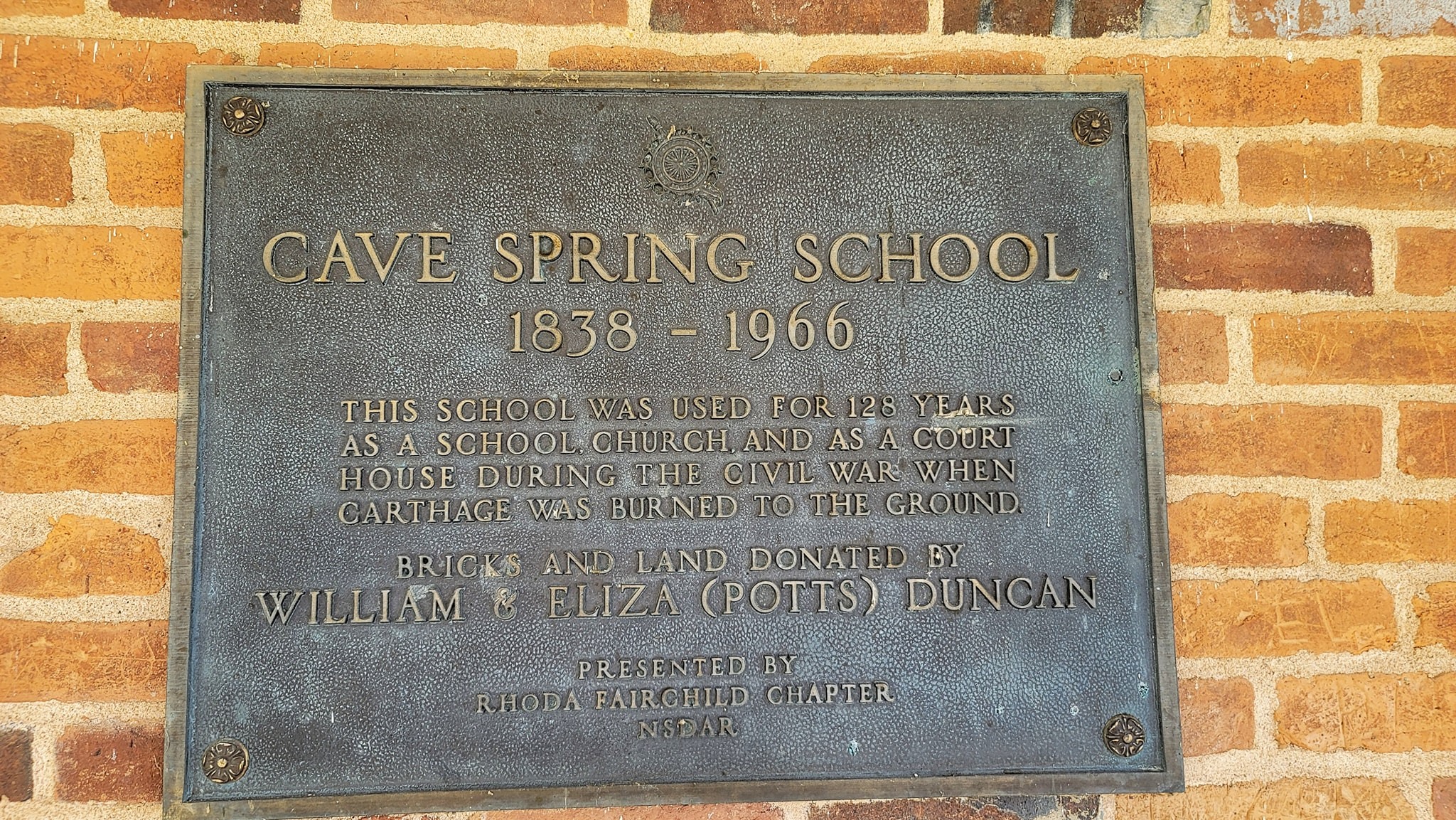 The school was in operation for nearly 128 years and officially closed when Missouri established its own school system in 1865. In 1967, the Eastern Jasper County Historic Sites Association acquired the school and the land it sits.

In recent years the school has received private funding and many repairs to preserve it. It now serves as a county park and historical site. 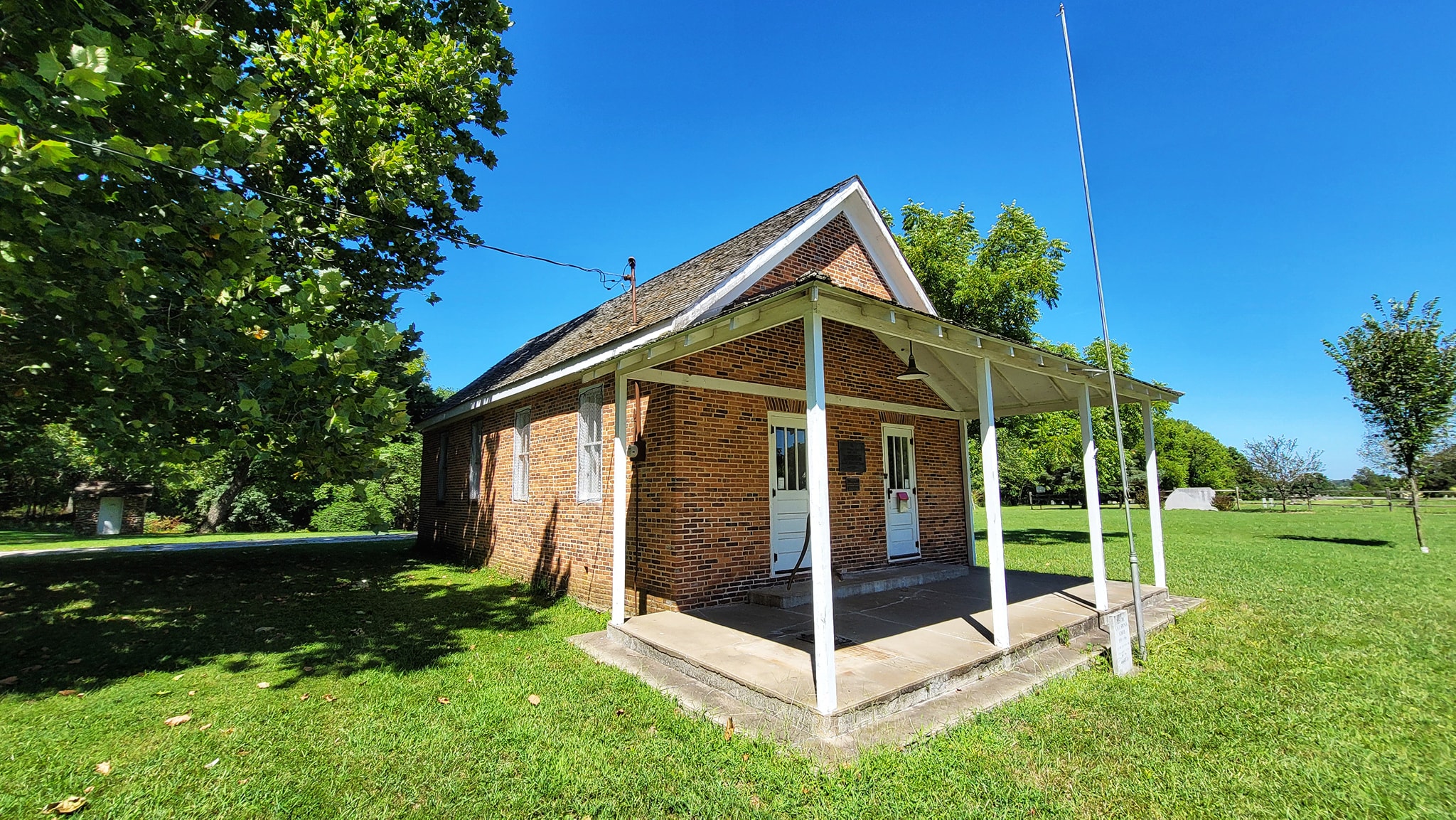 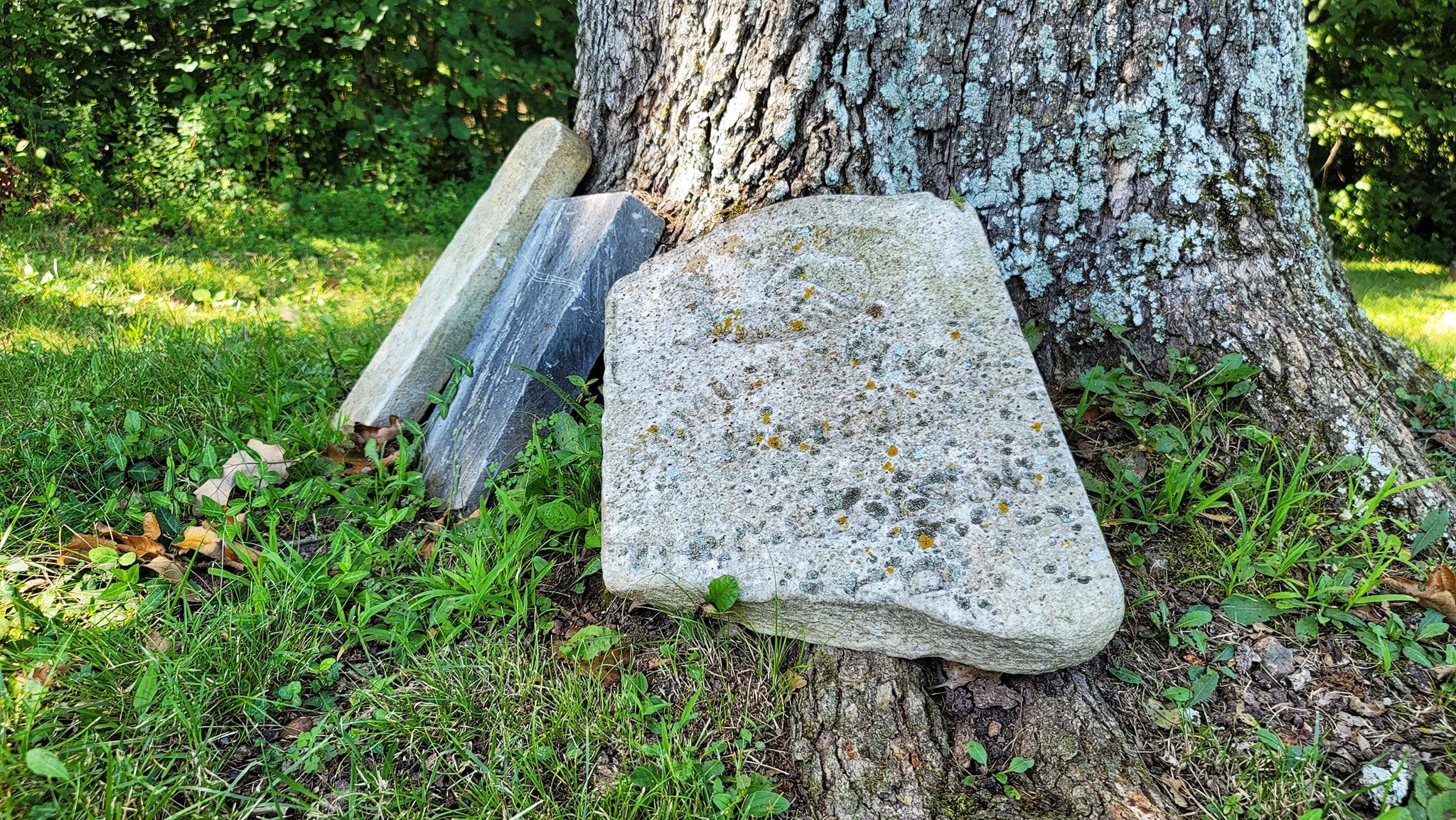 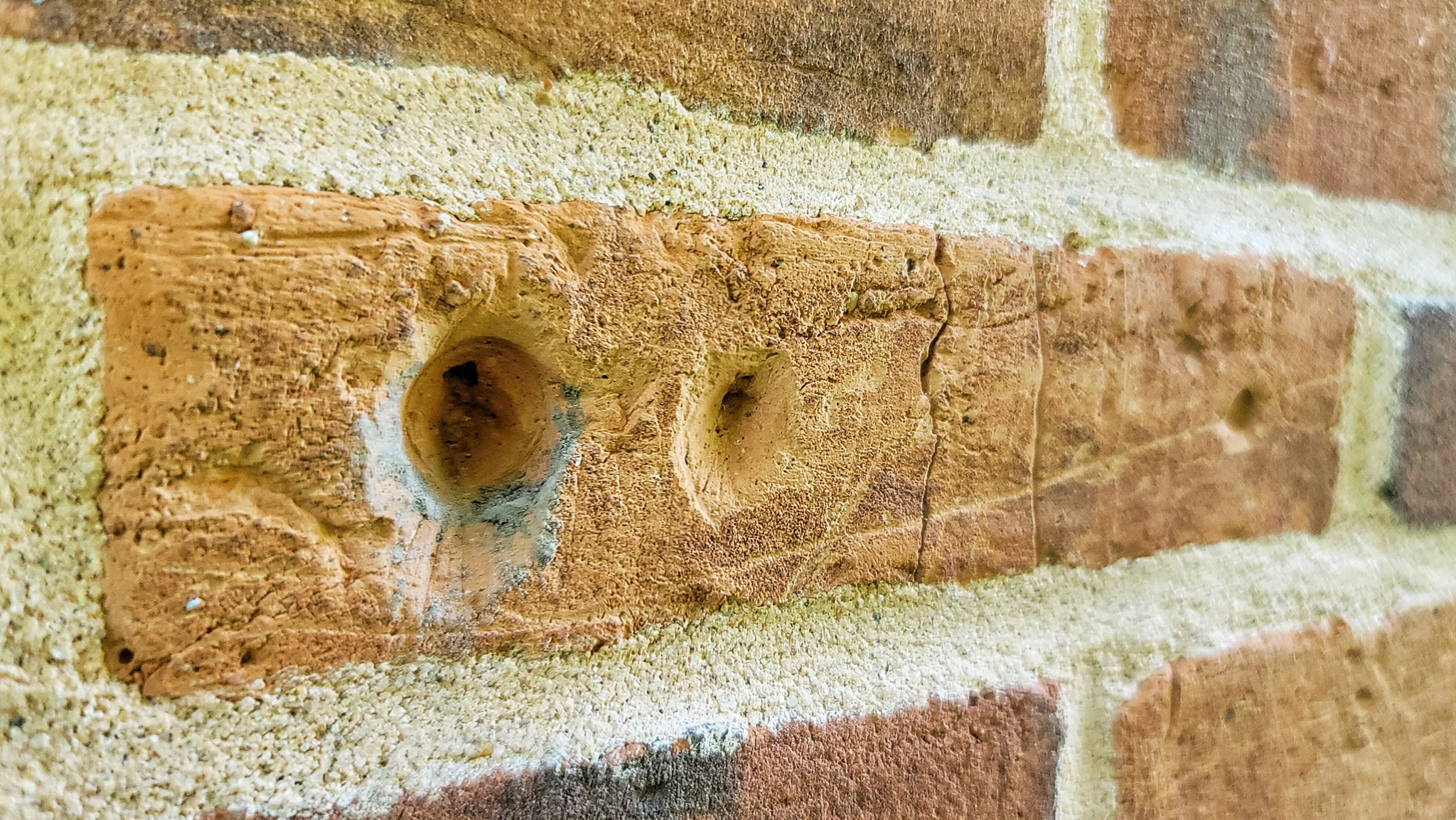 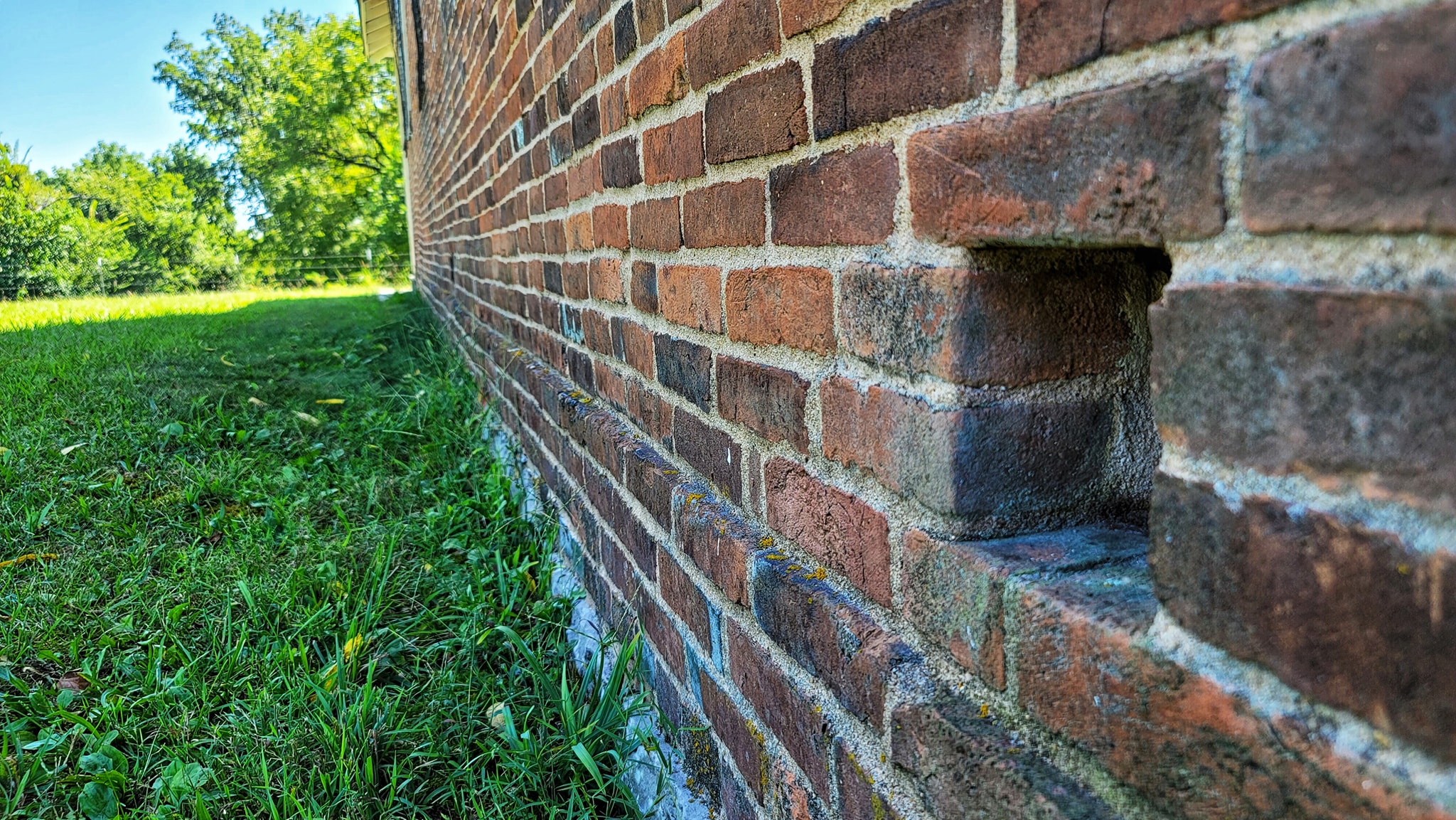